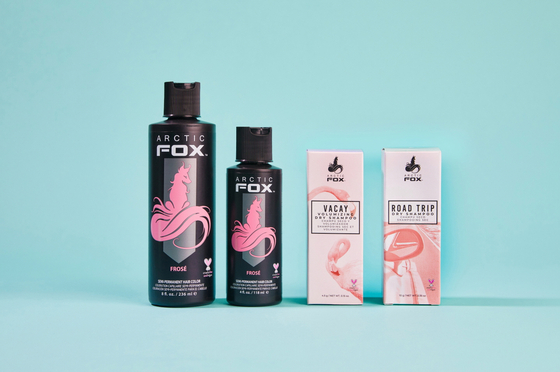 
LG Household & Health Care agreed to acquire a controlling stake in Boinca, a Gardena, California based- haircare company, for $100 million, its latest attempt to increase its presence in North American.

Boinca is best known for its Arctic Fox brand hair dye, which is popular among younger consumers partly because it's opposed to testing on animals.

The purchase of a 56 percent stake is intended to boost its overseas hair care business, LG Household & Health Care explained on Tuesday.

The Korean company is trying to target high-end consumers.

“The global haircare market is estimated to be around 90 trillion won,” LG Household & Health Care said in a statement, citing research conducted by Euromonitor, a London-based research firm.

“In the market, high-end hair care products account for about 20 percent,” it said without specifying the pricing standards. It added that Arctic Fox’s brand recognition in the U.S. could help it enter the premium hair care market.

To curb its reliance on the China market, LG has struck a series of deals targeting the North American region.

Last year, it acquired the rights to the Physiogel brand in the United States and Asia for 125 million British pounds ($161.4 million) from British multinational pharmaceutical company GlaxoSmithKline (GSK).

The business in China is considered vulnerable to diplomatic and regulatory risks, as shown in a slump in sales in 2017 after Korea decided to deploy an American anti-missile shield.