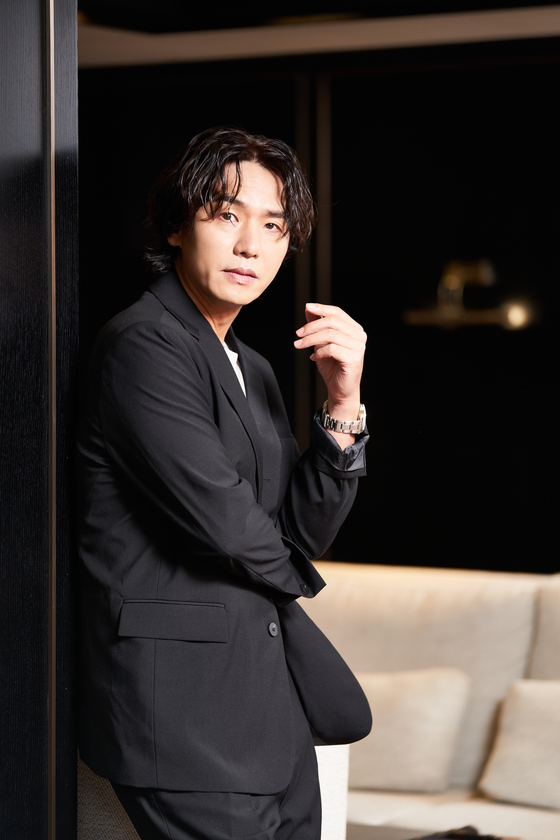 
Director Jung Wook cast actor Kim Tae-hun in his upcoming film “Good Person” because he loved the sweetness of his smile.

But Kim is not limited to portraying warmhearted characters. Since his debut on stage in 1997, from cameos to lead roles in dramas and films, the actor has taken on a range of roles from comedic to innocent to villainous. Kim cleverly balances his presence depending on the story. Audiences may not even remember his appearance because the character he's portraying is so mundane but he can stand out when he needs to.

Sometimes his characters are neither good nor bad. They feel real because they’re struggling with matters that real people face in their daily lives. Such obstacles might not be as dramatic as those in the action genre but they can be even more empowering because they touch upon the reality that people go through every day.

In “Good Person,” audiences can easily sympathize with Kim’s character Kyung-seok. Kyung-seok is a high school teacher who always tries his best to do the right thing. One day, a student named Se-ik in his homeroom class is accused of stealing a wallet. Se-ik denies the crime. When Kyung-seok's young daughter is hurt in a car accident, and Se-ik is involved in the case, he once again denies any wrongdoing. Will Kyung-seok's faith in Se-ik waver, or will he take him at his word? 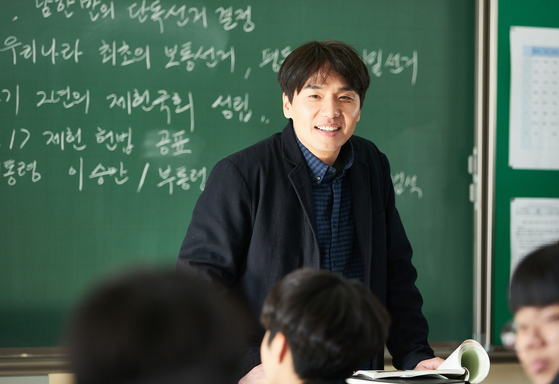 
The independent film earned two awards at the 25th Busan International Film Festival last year — Directors Guild of Korea Megabox Award and CGV Arthouse Award — for asking audiences the thought-provoking question of what does it mean to be a good person.

“I think everyone will feel different and judge Kyung-seok differently when they see the film,” Kim said during an online interview last week. “Maybe some will side with him. In a familial matter, he’s not that bad of a father, but some may think that he is bad. He is a person on the edge, I think. In school, he wants to be a model teacher. He says to his students that he’s not going to make presumptions or doubt them because they’re his students. But since he’s only human, as he receives numerous reports that point to Se-ik as the culprit, I think anybody would feel confused.”

While Kim said he didn’t relate to all parts of Kyung-seok, he focused on the character’s fluctuating emotions.

“I could definitely relate to his confused state of mind and his feeling of futility,” Kim said. “But when something goes wrong, he endlessly shifts the responsibility over to others. His resentment and embarrassment matters to him the most [than objectively thinking about his faults]. I can’t say that it was difficult for me to relate to him on that matter, but if he really wanted to be a good person, he could’ve made better decisions.” 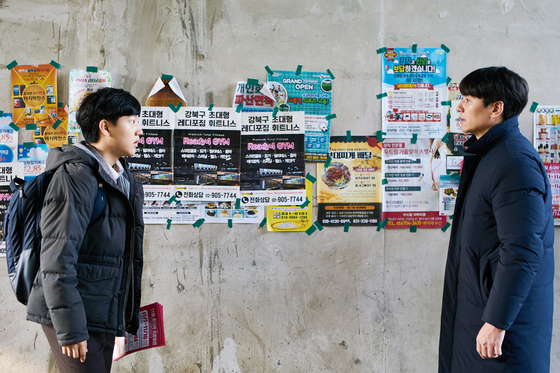 Kyung-seok has doubts about his student Se-ik (played by actor Lee Hyo-je) who denies stealing a wallet. [SIDUS HQ]


Like Kyung-seok, however, Kim said that he had moments where he would doubt, or stereotype people based on his assumptions.

“I cannot specifically pinpoint a memorable example where I wavered between trusting someone or doubting them,” Kim said. “But it does happen to me during my day to day life and I feel that I indiscreetly judge someone merely based on my impression on them. When I’m working, however, I do try to unconditionally trust people on the set. Of course, there are moments when the trust is shattered, and I am wounded, and sometimes I’m on edge. Nevertheless, when it comes down to relationships, I think it’s important to have the capacity to love, and be compassionate, which naturally links to trust. Maybe I can’t be this way in every relationship I’m in, but I do want to expand my range little by little.”

One question that's frequently asked to Kim as he promotes "Good Person" ahead of its local premiere on Thursday is what does he thinks it means to be a good person and does he believe that he is one. 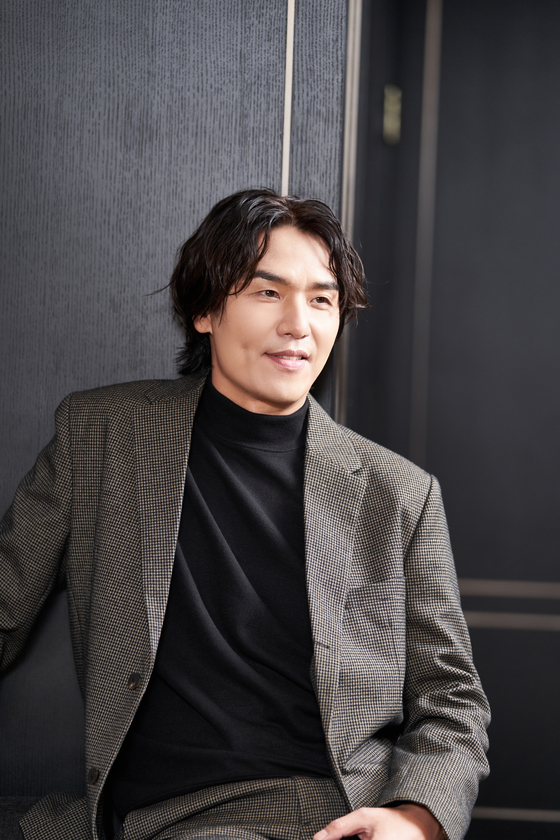 
“As I talk about what it means to be good over this week, it made me wonder if I am all talk and no action,” Kim said. “I sort of wished I could run away from this concept of being good. It’s not easy, nor has it played out how I wanted it to. Just off top of my head, I wondered if I’d done anything for my manager who’s with me on the set. Did I only pretend to be supporting him when I was actually speaking for my own interest? Going over those small matters in my mind torments me. I feel embarrassed, and honestly I just want to run away from it all.”

Despite some questions the film throws at the audience to mull over, Kim hopes, when the ending credits roll, people will feel as though they have been entertained.

“I really want to introduce our film as an interesting one,” Kim said. “I don’t think it’s a film which opens doors for discussions about what kind of message it contains. It’s just about a case, a story. That’s why we categorized this film as a suspense drama. It’s about reaching the bottom of a story and that process can be gripping and entrancing so that the time flies by as people try to figure out the truth.”