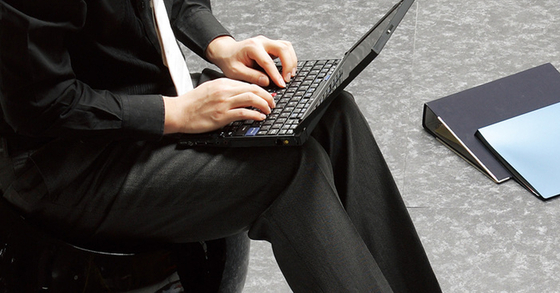 Korea's internet speed rank has fallen to No. 7 in the world for fixed lines, but it's still No. 2 for mobile connections.

According to U.S.-based market tracker Ookla’s Speedtest Global Index, Korea ranked seventh in terms of fastest fixed broadband speeds as of July. The index is based on mean download speeds.

Despite its ranking slide, Korea still had a fast fixed broadband download speed of 212.83 megabits per second (Mbps) in July. That's 98 percent faster than the global average of 107.5 Mbps.

Korea is the only country to show up on both of this year's lists for top 10 countries with fastest fixed broadband and mobile internet speeds.

In terms of mobile internet speeds, Korea ranked second this year, the same as last year.

The United Arab Emirates ranked No. 1, with Qatar ranking No. 3. China ranked fourth and Cyprus fifth.