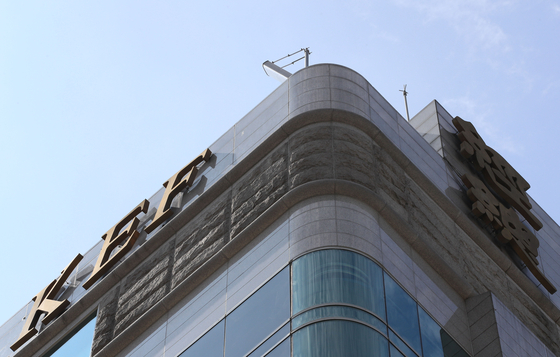 A study by the Korea Enterprises Federation (KEF) has found that the starting salary of employees with a four-year college degree at large Korean companies is 60 percent higher than people with the same qualifications in Japan.

The study was based on data provided by the Korean and Japanese labor ministries.

According to the KEF study released Monday, the average starting salary of four-year college graduates working at Korean companies with more than 500 employees as of 2019 was $47,808. The equivalent salary at Japanese conglomerates was $29,941.

The difference is roughly 59 percent.

The starting salary of Korean employees working at SMEs was also higher than in Japan.

The starting salary of Korean employees working at a company with between 10 and 99 employees averaged $31,522. This is 19 percent more than the average $26,398 in Japan.

The KEF study also found that the starting salary of employees working at major Korean conglomerates was nearly twice the amount earned by graduates working at SMEs.

Even when excluding regular bonuses, the starting salary at larger companies was 42.3 million won. SMEs, on the other hand, were paid only 25.6 million won.

When excluding regular bonuses, SME employees make only 59.2 percent of what their counterparts working at conglomerates take home in the first year of employment.

“The mismatch in jobs and the widening income gap could be a trigger for numerous social conflicts,” said Ha Sang-woo, head of economic studies at the KEF. “Korean conglomerates need to change their salary system so that employees are paid according to their performance, rather than applying a universal salary based on years of employment.”