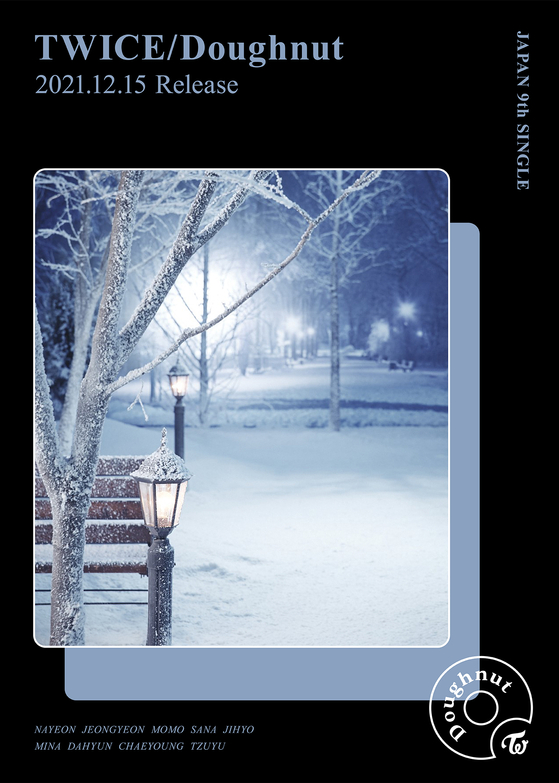 The EP consists of two new tracks: The title track and another song called “Wonderful Day.” Instrumental versions of both songs will be included as well.

Additional information has not been disclosed.

Meanwhile, Twice recently released “The Feels,” the group’s first full English song. As of the week of Oct. 16, the song ranks at No. 83 on the Billboard Hot 100 chart.

The group will also release its third full-length album “Formula of Love: O+T=〈3.” On Nov. 12.