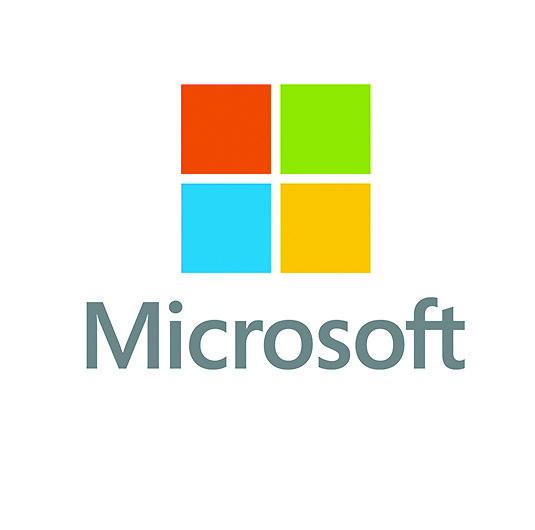 The Korean unit of Redmond, Washington’s Microsoft released two years of financial data in a filing Monday. It was its first such disclosure since incorporating in 2005.

Sales were 1.16 trillion won in the most recent period, up 0.4 percent on year. Its annual operating profit was 131.4 billion won, a 75.5 percent increase on year.

Products — such as the Windows operating system software, tablet devices and game consoles — were 52.7 percent of total sales.

Microsoft Korea sold 446.4 billion won in services, likely due to the increase in demand for cloud products due to telecommuting amid the Covid-19 pandemic.

Sales are up 398 percent over the past 17 years. The unit reported 233 billion won in sales in 2004, before becoming a limited liability company the following year.