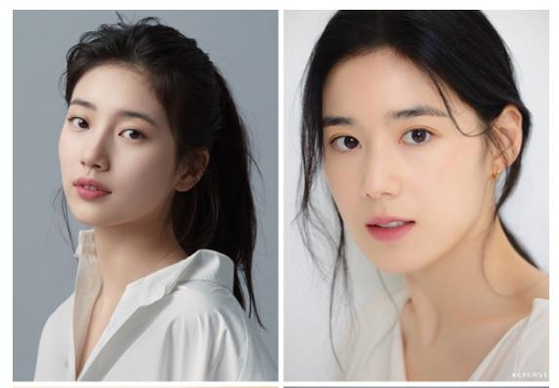 
Actors Suzy and Jung Eun-chae have been cast as leading roles for the new series “Anna” for Coupang Play.

“Anna” revolves around a woman named Yu-mi, who lives the lives of other women due to a small lie. The series is Couplayng Play’s second original series.

Coupang Play announced the news Wednesday, adding that the shooting of the drama began on Oct. 15.

Jung Eun-chae will play Hyun-joo, a woman who lives a stubborn and lonely life.

Lee Joo-young, the director behind "Single Rider" (2016) is directing the series.

"Anna" will premiere sometime next year.