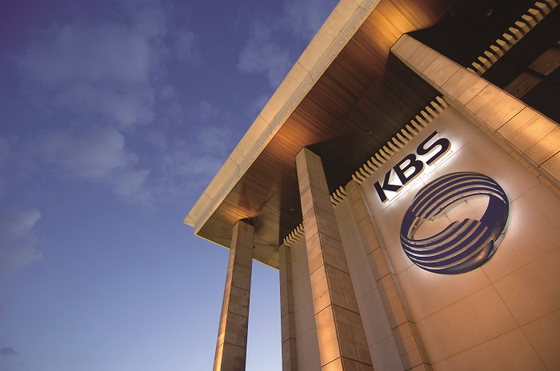 
Local broadcasters and film distributors announced Thursday that they will be taking joint action to prevent infringement of copyright of their content.

To deal with the issue, the Digital Content Protection Agency (DCPA) was launched in March, headed by KBS, in cooperation with other broadcasters MBC, JTBC and film distributors CJ ENM, Lotte Entertainment, Showbox, Warner Brothers Korea. According to the agency Thursday, an estimated 870,000 pieces of content were illegally distributed online throughout the first half of this year based on a report released by the Korea Copyright Protection Agency, and over 60 percent of the infringement was distributed through file-sharing service Torrent.

“The damage that production companies receive is critical because the illegal files are shared instantly after the shows are aired or the films are released,” the DCPA said. “We ask local telecommunication services to take proper measures against those infringing our copyrights for the betterment of local culture industry.”

The organization asked telecommunication services to terminate illegal accounts, which would “greatly reduce file-sharing and decrease the usage of illegal site Torrent, naturally leading to a decrease in the profits so that such site can be shut down.”