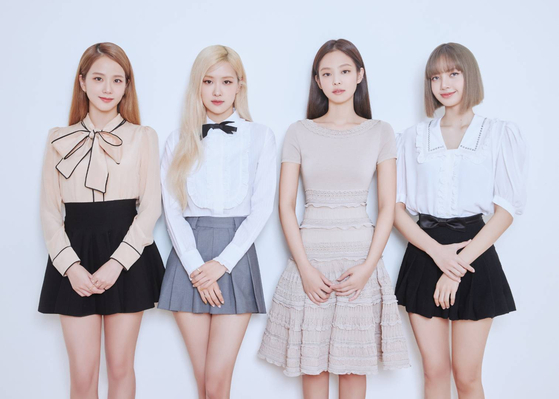 Leaders of 130 countries will participate in the upcoming event, which will take place from Oct. 31 to Nov. 12, to discuss actions to achieve greenhouse gas reduction goals and the Paris Agreement on climate change.

The girl group members were appointed as advocates for the UN’s Climate Change Conference early this year. They received a handwritten letter of gratitude from British Prime Minister Boris Johnson, who asked the members to help spread the word on climate change.

Last December, Blackpink appeared in a video promoting COP26, which was viewed over 10 million times across social media platforms.