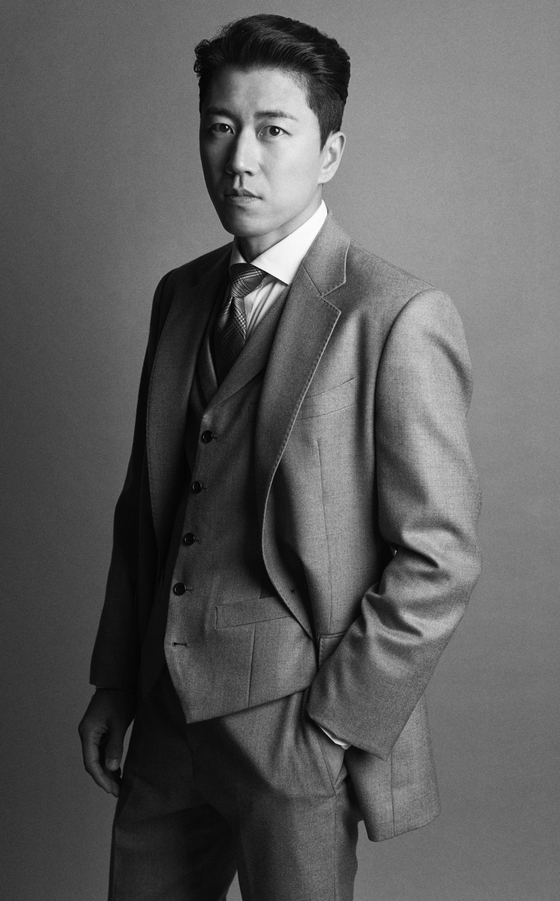 
Jang Su-won of 90s heartthrob boy band Sechskies is to tie the knot next month, according to pop music industry insiders on Thursday.

His bride-to-be is reportedly a stylist who is one year his senior, and is known to have worked for famous actors. The couple have been dating for three years and went public in June, announcing that they intended to marry in the future.