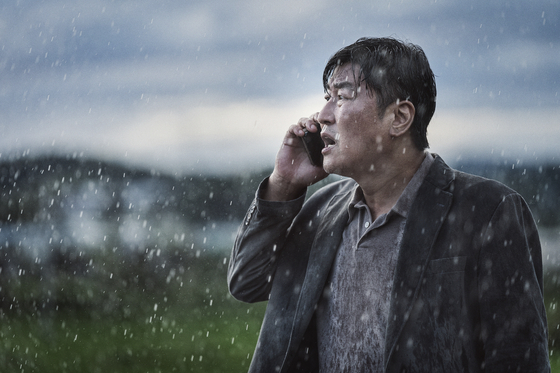 A scene from ″Emergency Declaration″ [SHOWBOX]


Local films, whose theatrical premieres were delayed because of the pandemic, are lining up to be released during one of the busiest seasons for the local box office — end-of-the-year and new-year holidays.

“Emergency Declaration,” with a star-studded cast of Song Kang-ho, Lee Byung-hun and Jeon Do-yeon, is slated for release in January, according to its distributor Showbox on Thursday.