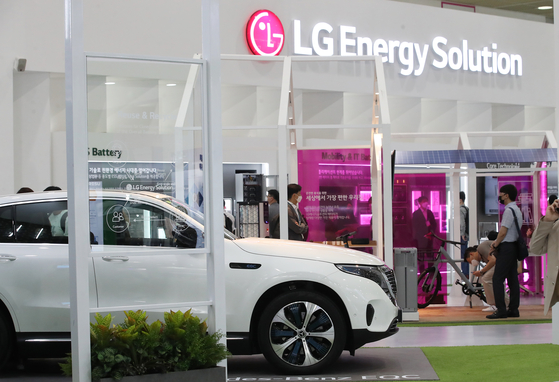 "We determined LG Energy Solution is suitable for an IPO, fulfilling conditions to go public," the exchange said in a release Tuesday.

The battery maker had initially submitted its IPO plan for preliminary approval in early June with an aim to list on the Korean bourse within this year.

The plan was delayed in August when a massive number of Chevrolet Bolt EVs were recalled due to possible defects in their LG-made batteries, which could lead to fires.

The company resumed the IPO process in October after settling the recall issue with General Motors.

LG Energy Solution is expected to submit a securities registration statement to the Financial Supervisory Service in December and go public by January 2022.