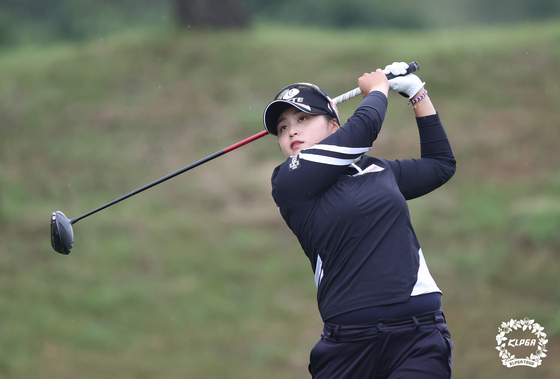 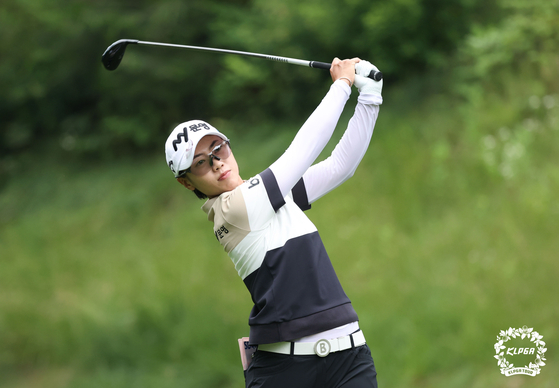 If competing, the top 75 players on the Rolex World Rankings — which includes players from tours around the world, including those that play on Korea's KLPGA — are eligible to skip the first two stages and head straight to the Q Series.

The Q Series is a two-week event, the first week taking place in Magnolia Grove, Alabama then moving to Highland Oaks Golf Club in Dothan, Alabama for the second week.

The cut will be made after the first week to the top 70 players and ties. Scores will carry over to the second week, totaling 144 holes. Players finishing inside the top 45 and ties following the conclusion of the cumulative eight rounds will receive an LPGA Tour card for the 2022 season. 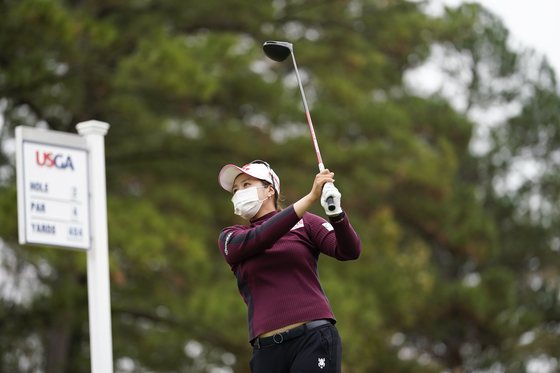 Choi Hye-jin hits off the second tee during the third round of the U.S. Women's Open golf tournament on Dec. 12, 2020, in Houston. [AP/YONHAP]

Choi has some experience abroad, having burst on to the LPGA scene when she was invited to the U.S. Women’s Open in 2017 and finished runner-up after competing with countrywoman Park Sung-hyun, who won the title. Choi has 12 KLPGA titles but hasn’t been able to win any this season. 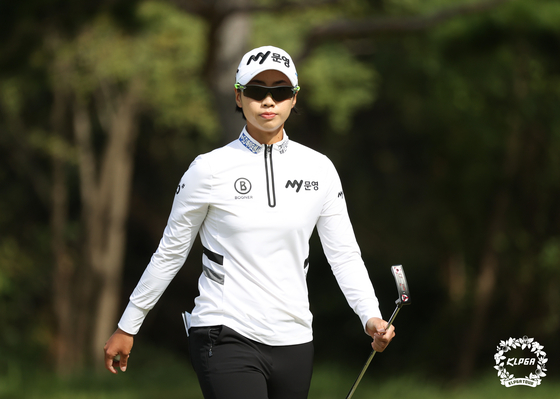 
An has two KLPGA titles and, despite missing out on a trophy this season, she has been on spectacular form. She has 11 top-10 finishes and tied for third at the BMW Ladies Championship, a joint tournament between the KLPGA and LPGA.