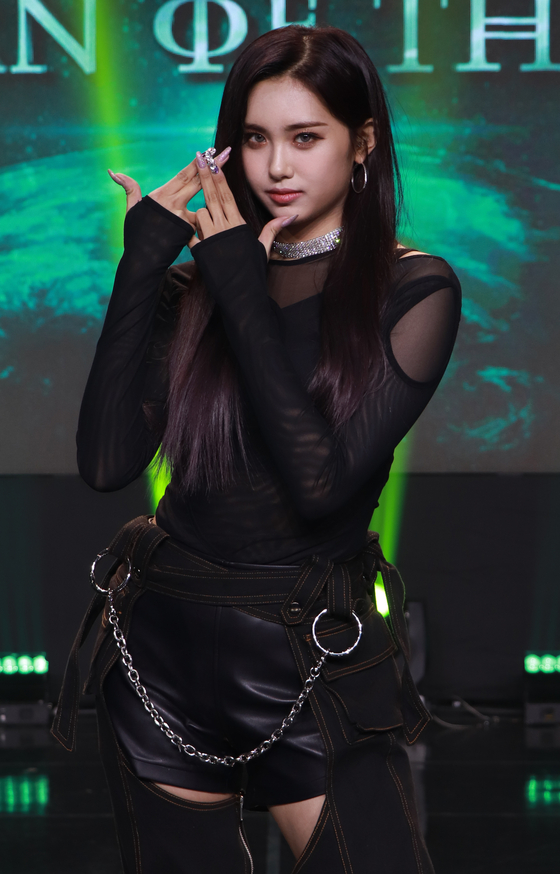 
School violence allegations that have been surrounding girl group Everglow’s Aisha since February were resolved, according to her agency Yuehua Entertainment on Tuesday.

According to a statement released by the agency, the two people made the allegations against Aisha were taken to court on charges of defamation.

However, they admitted their mistakes and each submitted a letter of apology for “defamation, as well as causing mental distress to the artist and family.”

The agency added that because they promised to never spread false rumors again, it decided to drop all charges against them.

The allegations were first uploaded on Nate Pan, an online community site, in February, and claimed that Aisha was a bully during her time in middle school.