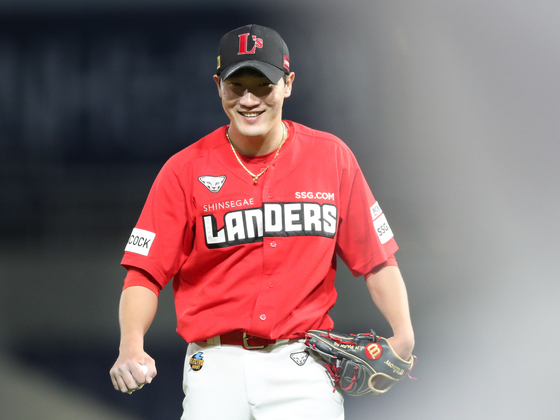 
The SSG Landers on Tuesday became the first KBO club ever to offer multiyear contracts to non-free-agent players, signing two of their pitchers to new five-year deals.


The Landers on Tuesday announced that Park Jong-hun and Moon Seung-won had both signed new five-year deals with the club, Park for 6.5 billion won ($5.5 million) and Moon for 5.5 billion won. Neither player has earned free agency this year.

The new deals come after the KBO clarified this summer that any player can sign a multiyear deal. The KBO made the announcement following a request from infielder An Chi-hong, who signed a two-plus-two deal with the Lotte Giants as a free agent last year, and wanted to check whether he would be allowed to seek another multiyear deal if his contract was terminated after two years.

Prior to the KBO announcement in July, multiyear deals were exclusively offered to free agents. 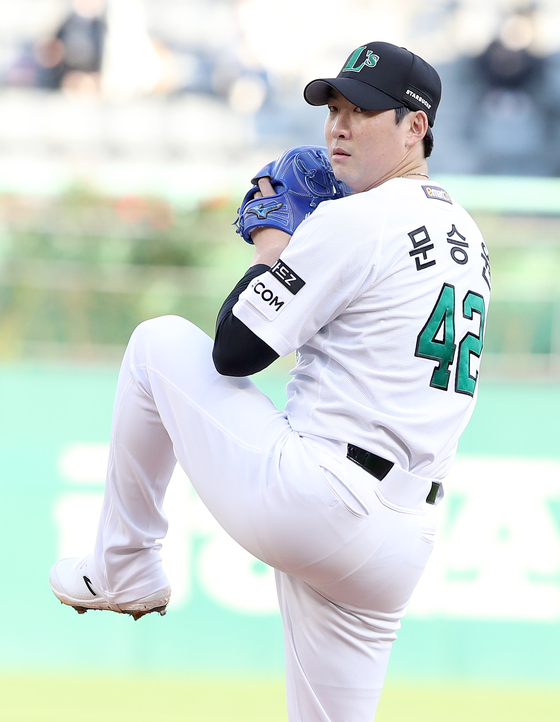 
Park and Moon have both played their entire careers with the Incheon club. Park was drafted by the club, then the SK Wyverns, in 2009, with Moon joining in 2011.

Park has picked up 66 wins and 62 losses in 201 games with a 4.55 career ERA. He only made nine starts this year, with elbow issues ending his season early.

"A multiyear contract is a risk for the club and I am extremely grateful to receive one," Park said. "I was very relieved to not have to worry about next season and just be free to focus on baseball."

Moon also thanked the club for their support.

"I'm honored to be the first non-FA player to sign a multiyear contract," Moon said. "It sends a strong message that the team needs me and trusts me. I will repay that trust by living up to the team's expectations."