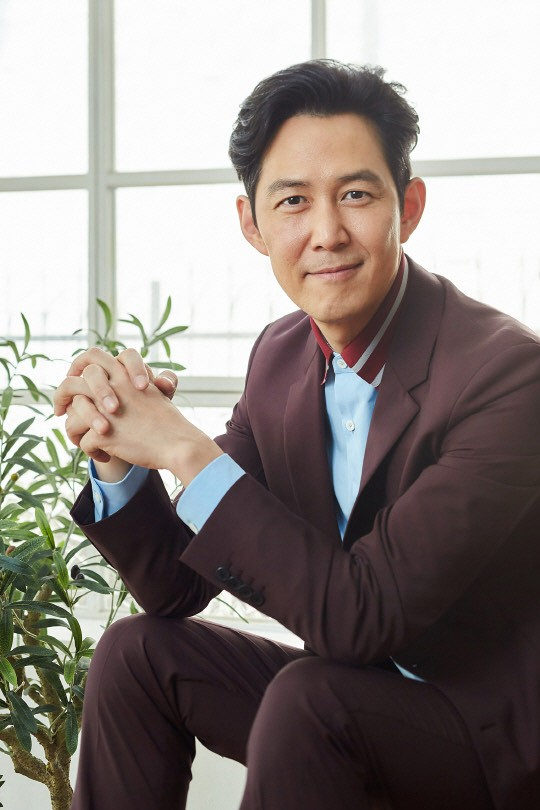 
Actor Lee Jung-jae of “Squid Game” will appear as a guest on the tvN variety show “You Quiz On The Block.”

According to local news reports, the star of the hit Netflix series will film for the show at the end of the month.

“You Quiz,” hosted by entertainers Yu Jae-seok and Cho Sae-ho, is a popular show that interviews guests, including non-celebrities, from a variety of professional fields.

Lee shot to global fame after starring in Netflix Korea’s original series “Squid Game” directed by Hwang Dong-hyuk. The series recently won the Breakthrough Series — Long Format at the 2021 Gotham Awards, marking the first major U.S. award the series has won since it was released in September.

Lee was also nominated for his performance at the Gotham Awards and two upcoming award ceremonies, the Critics Choice Awards and Golden Globes.

'You Quiz on the Block' marks highest viewership since first airing