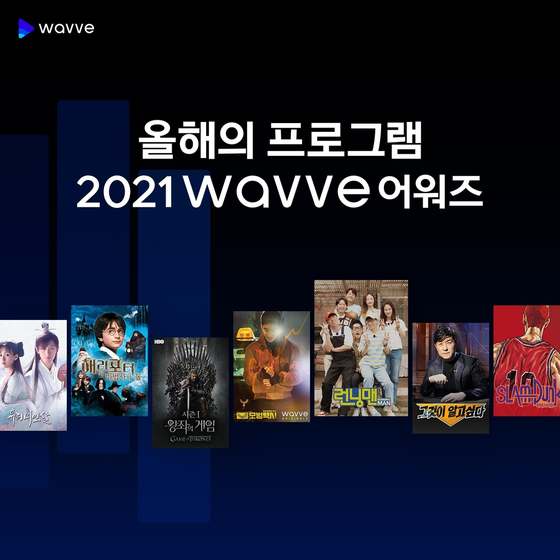 The most-watched drama series on local streaming service Wavve this year is “Taxi Driver,” which aired on SBS.[WAVVE]

Wavve released a report on Thursday analyzing how much time its subscribers spent on its video-on-demand (VOD) services from January to November.

Season 2 and 3 of SBS drama series “Penthouse” respectively ranked No. 2 and No. 3 in the most-watched drama category. Other series such as “One The Woman” on SBS, “The Veil” on MBC and “Police University” on KBS ranked within the top 10.

For original series which can only be streamed on Wavve, “You Raise Me Up,” which deals with erectile dysfunction and political satire “Going to the Blue House Like This” ranked high on the chart.

For variety shows, “Running Man” topped the category for the second consecutive year. MBC’s “I Live Alone” and “Infinite Challenge” respectively ranked No. 2 and 3.

Shows from HBO ranked high in the category for the American series. “Game of Thrones” topped the chart, while other series such as “Watchmen,” “Euphoria,” “The Undoing” and “Mare of Easttown” also made the list.

In the film category, all eight films from “Harry Potter” filled the top 10 chart.