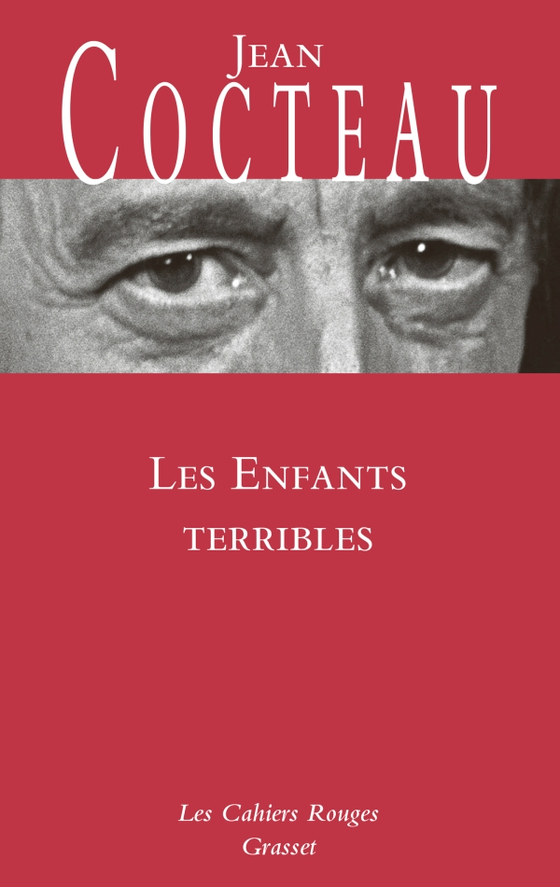 PARK JIN-SEOK
The author is the national news editor of the JoongAng Ilbo.


Older generations have long been distrustful of the “young people these days.” A Sumerian tablet dating back to 1700 BC contains rebukes, “Please be mature, why are you so rude?” “Young people today are weak and immature.” Medieval Spanish priest Alvarus Pelagius openly lamented that young college students made him sigh.

But on the other side of the distrust and lament lies fear of something different. The older generation is embarrassed for being helpless and dirty when they see young people with courage and a sense of justice. The innovative ideas endlessly flowing form the young generation armed with savvy new technologies not only inspire awe but lead to doubts on the value of the old generation’s existence.

So the old generation are scared of the young people. The East and the West are no different. After talking to his juniors, Confucius said he was afraid of the young scholars. In modern Western society, the young generation challenging the moral concepts and reputation of the old were called the “enfant terribles,” after the Jean Cocteau’s novel.

In human history, it is not uncommon for these enfant terrible to go beyond the experience of the old, turn the world upside down and lead it in a better direction. In War and Peace, Tolstoy wrote that on the battlefield, the energy of young people often shows the right way, far more than the sum of the old and indecisive men’s experiences.

At a time when just living is like fighting a war, companies quickly followed that advice. Naver chose a new CEO born in 1981, and Samsung Electronics and Hyundai Motors moved many of their experienced executives to the back. Many companies promoted executives in their 30s and 40s. The businessmen’s sense based on strict rationality saw that a generation change is the only way to survive a new era.

It stands in comparison to the presidential election, where the age of the major candidates hasn’t been below 50 since 1987. In politics, there are many proofs that youth does not guarantee innovation. But watching the embarrassing moves of the presidential candidates from the older generation, I am desperate for a drastic change.