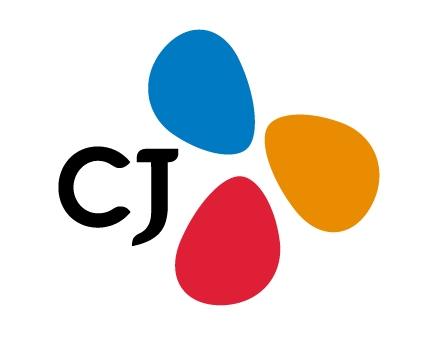 Organizational chart reform is being undertaken at the CJ Group, with six ranks being collapsed into one, in a move described as one of "desperation."

Employees will be rewarded and compensated based on their achievements, not on their place in the corporate hierarchy, CJ Corp. said in a statement on Thursday. Perks that were granted based on rank will be given instead based on roles and responsibilities.

The dramatic overhaul comes as similar reforms are being carried out in Korea at a number of large companies in the face of intense competition and due to the necessity to attract talented employees and perform better for shareholders.

In March, Samsung Electronics will reduce seven current positions below the executive level to four.

CJ Corp. said that all group companies are participating in human resources simplification. The goal is to reform corporate culture so the focus is on performance.

The six ranks being combined into one include those from senior vice president to president.

Companies will start to institute the new system in January.

"CJ is making a striking change because we deemed it is difficult to achieve excellence based on the current management system, which is operated based on hierarchy," CJ Corp. said in a statement. The change was made out of "desperation" to survive global competition.

CJ CheilJedang reduced the number of employee ranks from seven to three in July, and also scrapped a corporate regulation that requires an employee to work for certain number of years before being qualified for promotion.

"It is necessary to change the corporate management system and organizational culture that matches the changing company, where workers are getting younger," CJ Corp. said in a statement. It added the number of workers born in the 90s accounts for 37.3 percent of the company's employment rolls, up 15 percentage points from 22.1 percent in 2017.

The change reflects CJ Group Chairman Lee Jay-hyun's pledge in November to create a culture where "anyone, regardless of rank or age, can become a leader if they have the ability and will."