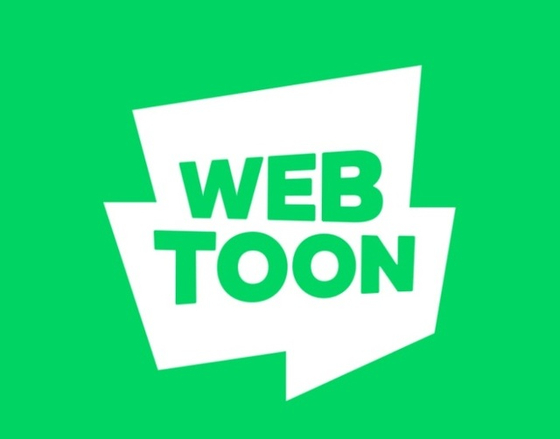 Naver Webtoon is expanding its media business in the U.S. market. [NAVER WEBTOON]

Naver Webtoon is officially making inroads in the U.S. market with its intellectual properties (IP), which include a wide variety of webtoons and related content.

According to Naver Webtoon, Wattpad Webtoon Studios and Naver Webtoon are teaming up with the U.S.-based ViacomCBS International Studio (VIS), targeting the American audience. Therefore, screen and television adaptations of Naver Webtoon’s IP co-developed with VIS will be available on over-the-top platforms such as Paramount Plus.

As webtoon-based content has gained popularity worldwide, the global entertainment industry is setting its eyes on the IP value chain of Naver Webtoon, the company explained.

“Naver Webtoon established an IP value chain where successful content can branch out to other forms of media content such as webtoons, web novels, films and TV series, attracting global fans of original work to other content as well,” an industry insider said.

“We’re looking to the future, with hundreds of millions of new stories to power the next 100 years of hits on screens and bookshelves,” said Aron Levitz, president of Wattpad Webtoon Studios.

Furthermore, Wattpad Webtoon Studios announced that its globally popular webtoons will be published in book form through Webtoon Unscrolled, the studios’ print publication brand. There is also a possibility for collaboration with renowned publishers overseas, the company added.