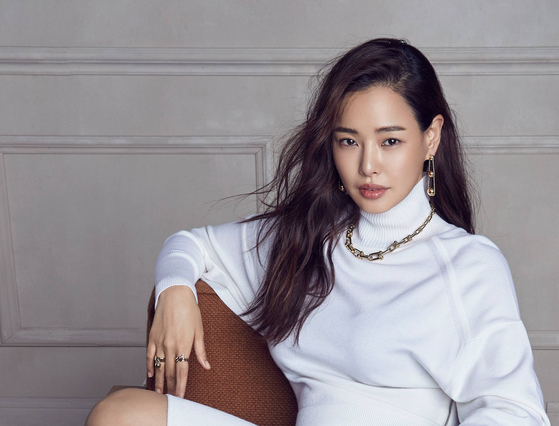 Lee’s agency confirmed in early November that Lee was in a relationship following her break-up with actor Yoon Kye-sang last year. The pair had dated for seven years.

“Under this difficult time, the wedded couple had a small oath ceremony attended by just family, instead of having a wedding,” the agency said through a statement. “As Lee’s husband is not a celebrity, we ask everyone to please refrain from digging into his personal details.”

The couple is said to have met through acquaintances.

After the SBS television drama series “One the Woman,” in which Lee stars, ended on Nov. 26, it was revealed that Lee went to the U.S. with her boyfriend. At the time, there was speculation that the couple had plans to wed, which the agency denied.