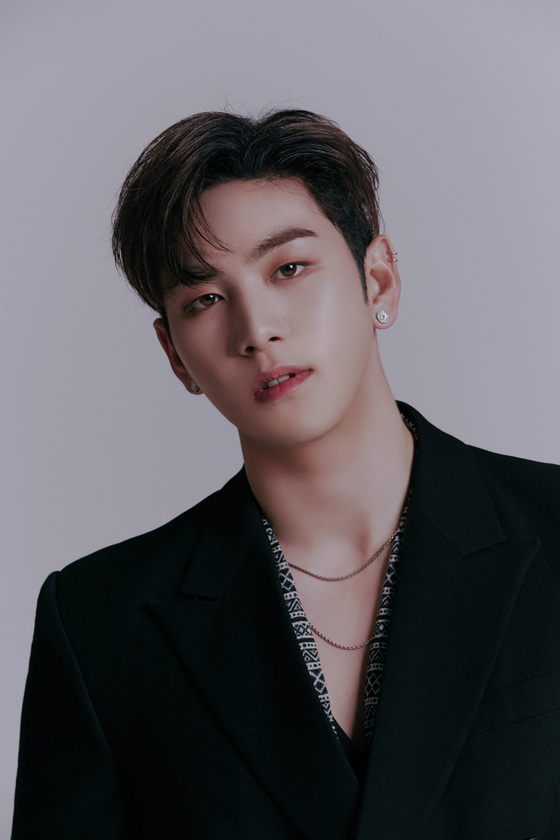 Baekho, a member of the boy band NU’EST, will take on a main role in the upcoming new musical, “Equal,” according to the artist’s management agency on Monday. [ILGAN SPORTS]


Baekho, a member of boy band NU’EST, will take on a main role in the upcoming new musical “Equal,” according to the artist’s management agency on Monday.

“NU’EST member Baekho has been cast as the role of Theo [a small town doctor] in the new musical ‘Equal,’” said Pledis Entertainment.

“Equal” is a two-person musical set in 17th-century Europe where witch hunts were rampant. The musical is said to draw parallels with the Covid-19 pandemic and fake news.

Baekho’s casting in “Equal” closely follows his previous musical gig in “Altar Boyz,” which wrapped up on Thursday.

Debuting as a K-pop star in five-member boy band NU’EST in 2015, Baekho started his acting career on stage this year in a piece titled “Midnight Sun.”

“Equal” will open Friday at Uniplex Hall 1 in Jongno District, central Seoul. The performance will also be available via virtual theater platform, MetaTheater.