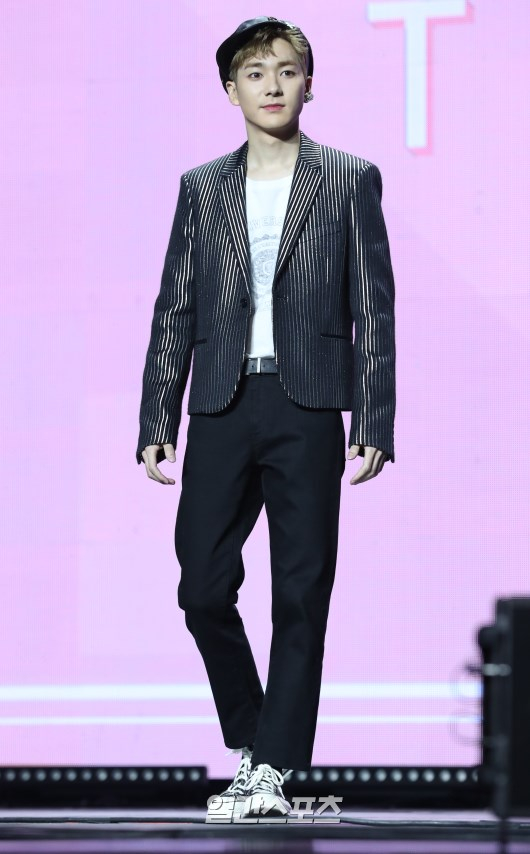 
Aron of NU’EST is taking a break from promoting the boy band's second full-length album, which is set to be released on April 19, due to his mental health.

The band’s agency Pledis Entertainment released a trailer video for the group’s upcoming album “Romanticize” on Monday and also shared an update Aron's health, adding he is focusing on getting better.

“Aron has a strong desire to not worry fans who have waited for the new album release and be part of the promotion of the second album,” said the agency, explaining it has been in talks with the artist’s doctor to see whether he can be part of the comeback.

“However, despite the artist’s will, the agency has decided that it might be tough for him to be part of all the schedules and stage performances, so his participation will be flexible. We hope fans understand such decision.”

The agency said it will put its best efforts forward to help him recover and will make another announcement when Aron can rejoin the band.