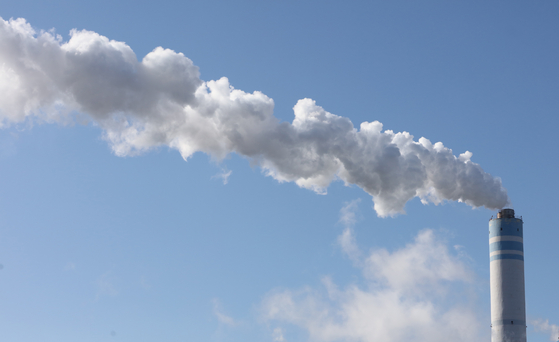 After Indonesia halted exports of coal for a month, the government said it won't have an immediate impact on Korea.

Indonesia, the world’s largest exporter of coal, supplies around 20 percent of Korea's supplies. It stopped exports due to local shortages.

“We need to take the situation seriously and act strongly as January is when our energy consumption is at its highest,” said Energy Vice Minister Park Ki-young, who presided over a meeting discussing the situation on Monday.

Park added that 55 percent of the coal that was to be imported this month from Indonesia is already on its way to Korea.

The Korean government will monitor the electricity supply situations in China and India, the world's two largest coal importers. Japan is the third and Korea the fourth, according to the International Energy Agency.

According to the Ministry of Trade, Industry and Energy, Indonesia is Korea’s second largest supplier of coal after Australia.


Australia accounts for 49 percent of coal imported to Korea. Russia is the third-largest supplier with 11 percent, and 9 percent comes from the U.S.

Some 61 percent of the coal imported by China in 2021 was from Indonesia. This was a sharp increase from 46 percent in 2020 and was the result of Australia limiting exports of coal to China.

Last Friday, the Indonesian Ministry of Energy and Mineral Resources said it was banning exports by mining companies and traders if they failed to sell at least 25 percent of the country's annual production at $70 per tonne for domestic use.

Indonesia is worried about running short of coal and suffering power cuts.

“The export ban can be lifted after mining companies and traders fulfil the [domestic] coal sales contract,” a statement by the Indonesian government said.

It was reported that the move was meant to stop Indonesian mining companies from selling coal on the international market, where a tonne is priced between $90 and $100.

Coal prices could surge due to the export ban as was the case in 2019 after a nickel ban.

Global nickel prices spiked up to 48 percent between October and November 2019 compared to December 2018 after Indonesia halted exports of the metal. Indonesia accounts for a quarter of the global nickel supply.

Despite the Korean government pledge to cut back on fossil fuel energy, coal powered 35.6 percent of its electricity production as of 2020 while nuclear power trailed behind at 29 percent.

The Korea Power Exchange on Monday projected that the electricity supply in the first week of this month will be stable thanks to warmer than usual temperatures. 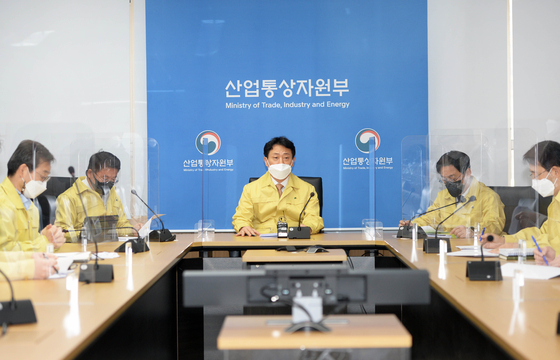