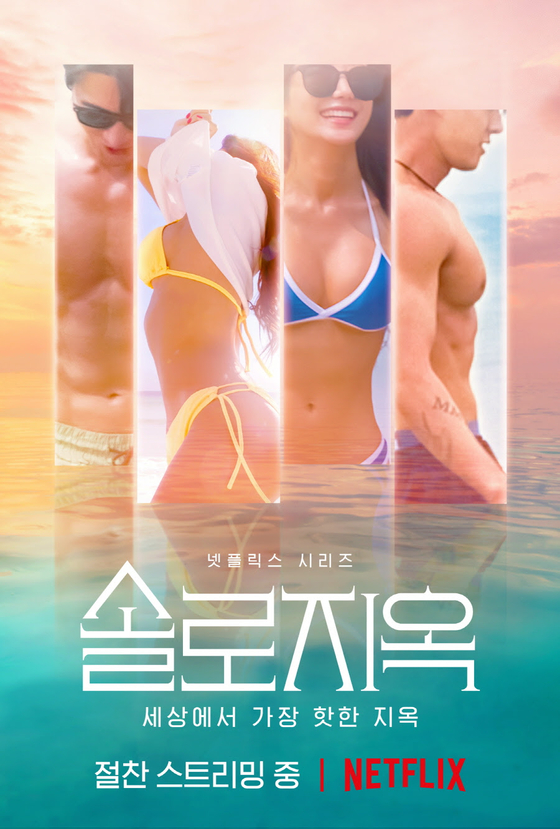 The show recorded second in Hong Kong and Thailand, third in Taiwan and Malaysia, and fourth in Indonesia and Morocco.

While Korean drama series such as "Squid Game" (2021) and the ongoing series "The Silent Sea" have been on the Top 10 list, reality shows produced in the country have never before made the global top 10 chart on a streaming platform.

"Single's Inferno" aired its first two episodes on Dec. 18. The series has a total of eight episodes, and six have been released so far. The last two episodes will be released this Saturday.


With three more contestants added to the show last week, "Single's Inferno" is about 12 single men and women who are trying to find love on a deserted island. Contestants can escape the island and go to a luxury hotel only when two of them become a couple.