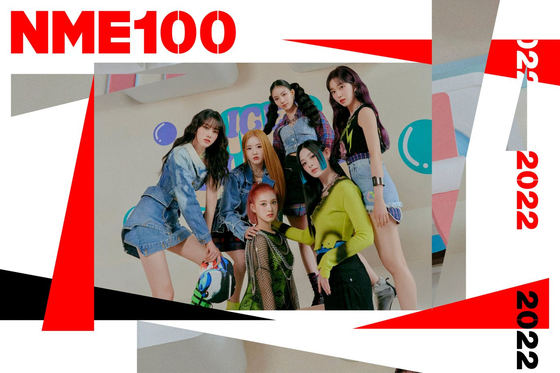 Rookie girl group STAYC made the NME’s list of “The NME 100: Essential Emerging artists for 2022," along with five other K-pop acts, on Saturday. [NME]


K-pop artists Adora, Bibi, DVWN, msftz, Seori and STAYC were named on Saturday as "essential emerging artists for 2022" by New Music Express (NME), a website focusing on music, culture and the arts.

The list is published annually by NME. This year it included a record number of Korean acts, who were six of the 100 artists named.

Billie Eilish, 24kGold and Dua Lipa were on previous NME lists of emerging artists before hitting it big.

Adora, a 24-year-old rookie female singer, is described by the NME as a “K-pop all-rounder with an undeniable knack for sharp song-writing.” She made her debut as a solo artist in November last year with a pop-dance song titled “Make U Dance." 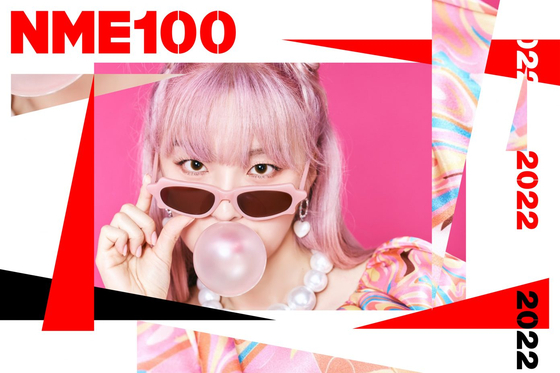 
Despite her recent debut as a singer, the artist is not new to K-pop music.

She started working at HYBE Labels as an in-house producer at 19 and has participated in the production of prominent K-pop artists, such as BTS and boy band Tomorrow X Together.

Twenty-three-year-old singer-songwriter, rapper and producer Bibi is cited by the publication as having “an unpredictable cocktail of genres and cheeky lyrics.” 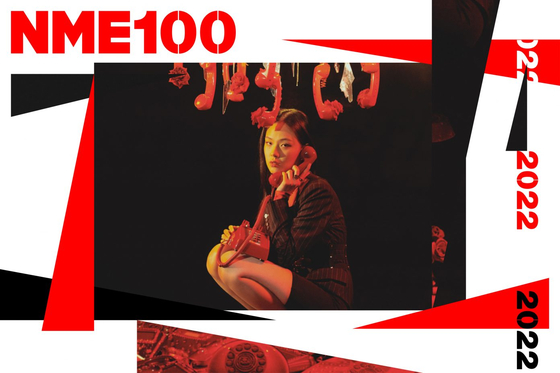 
Since her debut in 2017, Bibi has expanded her portfolio to work with artists abroad.

Most recently, she released an R&B pop song titled “The Weekend” with a group of international artists from the Los Angeles-based hip-hop label 88rising.

DVWN (pronounced Down) is a 27-year-old indie singer-songwriter and the only male K-pop artist to have made it onto this year’s NME list of emerging artists. 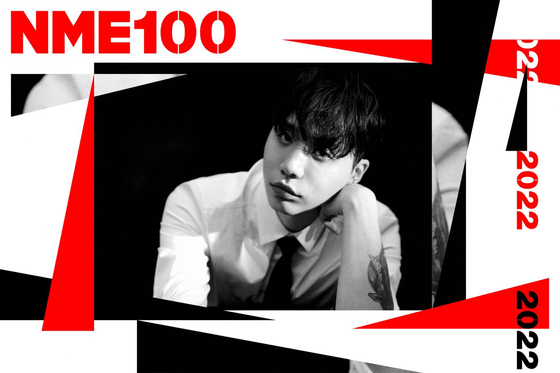 
His voice is described by the online publication as having a “stirring, soulful resonance.” DVWN debuted in 2018 with an album titled “Panorama.”

A “truly refreshing standout in the South Korean [music] scene,” msftz is recognized by NME as having “quirky, honest songwriting” that is “sprinkled with romance and vulnerability.” 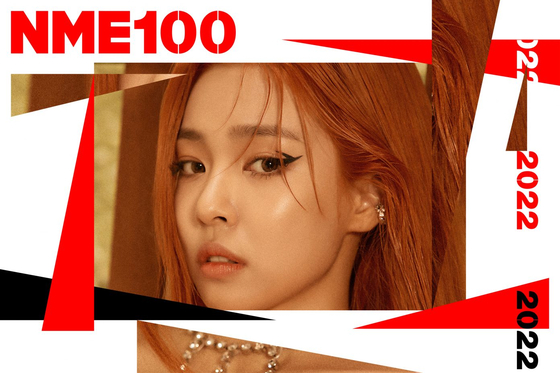 Before her debut in 2020, msftz was an aspiring singer who uploaded her songs to SoundCloud. She was discovered by Sony Music, which now represents her.

Seori, a 25-year-old singer-songwriter, was lauded for “heavenly R&B-tinged pop to help you escape to a divine new world.” 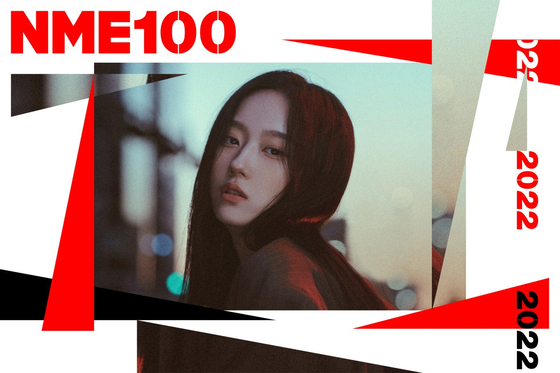 
She started with music cover videos on YouTube and made her debut in 2020 with a five-track album titled “?depacse ohw.”

Rookie girl group STAYC was the only K-pop group that made the NME list this year.

NME described the rookie group’s music as “bubblegum pop” that incorporates the most “distinctive sounds in K-pop” with “sheer pop optimism.”

The group has been an international sensation since its debut in 2020.

“Too Bad,” which is the lead track on STAYC’s debut album “Star To A Young Culture,” made the Billboard World Digital Song Sales Chart 13 days after its release.

NME was founded in Britain 1952 as a newspaper, which ceased publication in 2018. The company was sold in 2019 to Singapore's BandLab Technologies, which is now owned by Singapore's Caldecott Music Group.