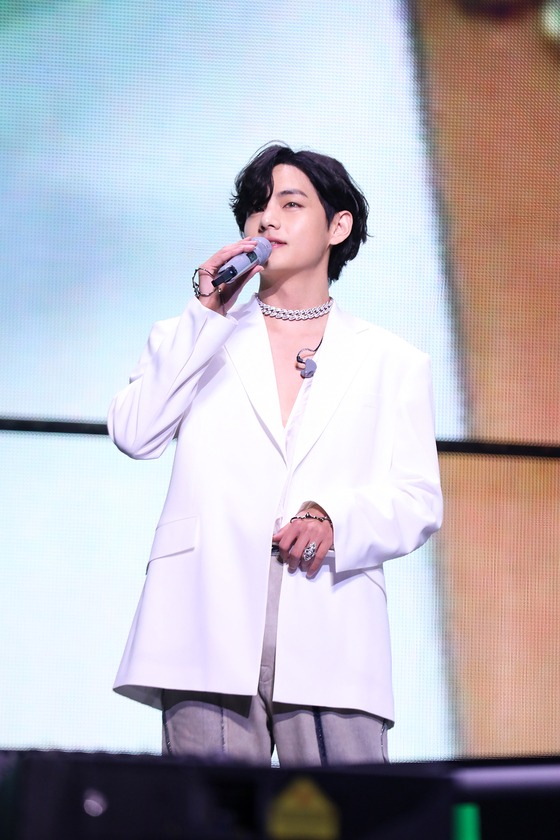 
BTS member V is behind the new must-have item in the fashion world.

His Mute Boston Bag, which he designed himself, sold out within seconds of its release on Tuesday, creating a frenzy among K-pop fans. 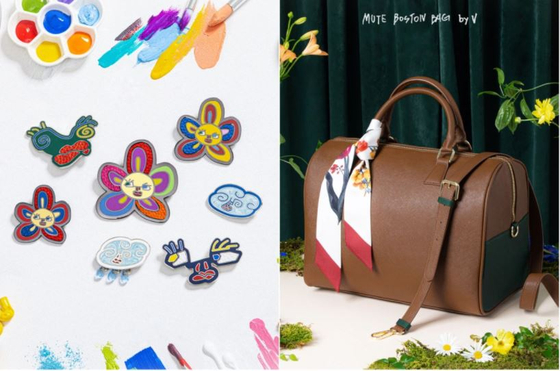 V's self-designed merchandise, a set of brooches, left, and his Mute Boston Bag, got sold out within few seconds after their release. [SCREEN CAPTURE]


The brooches, which were created using V’s sketches, also sold out in seconds.

Many fans took to the web to complain that they couldn't get their hands on the “Virkin,” a nickname they've given V's bag that references Hermes’ Birkin bags which are notoriously hard to purchase.

On Twitter, fans said they had gotten their hopes up when they were able to add the items to their shopping carts but were left disappointed when they tried to make a payment but were unable to do so because the items had sold out.

HYBE, BTS's agency, did not reveal how many bags or brooches went on sale.

The bag has already shown up for resale on eBay with a bidding price that began around $225. The listing ended up being taken down after ARMY, the name of BTS's fans, reported it to the website. However, reports say that there were already 80 bids on the listing which reached $13,000 before it was taken down.

ARMY wrote on Twitter that such reselling is not acceptable and people should refrain from purchasing BTS products on eBay as it does not “help the band.”