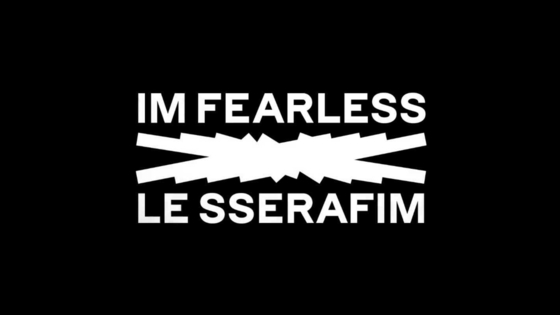 
HYBE and Source Music announced the name of its upcoming girl group, Le Sserafim, on Monday.

Source Music is a label under HYBE which produced the now-disbanded girl group GFriend. The agency opened official YouTube and social media accounts of Le Sserafim at the start of the day Monday, uploading a video that revealed the name and logo of the group.

According to the video, Le Sserafim is an anagram of “I’m Fearless,” a phrase that was featured in Source Music’s recent teasers for the upcoming girl group.

Miyawaki Sakura and Kim Chaewon, former members of now-disbanded girl group IZ*ONE which was formed by the hit Mnet idol audition show “Produce 48” (2018), will be part of the six-member girl group. Le Sserafim is set to debut some time in May.