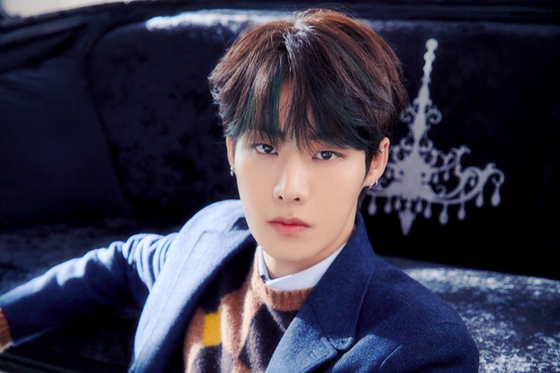 
Member Yoo Dou-hyun from boy band Mirae apologized on Wednesday for mocking the dance choreography of a song from girl group Billlie.

“I want to apologize for my actions during the livestream [via] V Live on Monday,” Yoo said through a handwritten apology he uploaded on the band’s official social media channels including Twitter. “I foremost want to offer my sincere apology to Billlie members, and to those who were discomforted by the livestream.

“I have apologized to the group through my agency [DSP Media] and I am also planning to do it in person,” he continued. “I will take any criticism directed towards me.”

The controversy arose on Monday when Yoo mimicked the choreography of Billlie’s song “GingaMingaYo,” during which he made faces such as rolling his eyes and sticking out his tongue. Netizens who saw the footage criticized his actions as mocking the group’s choreography.