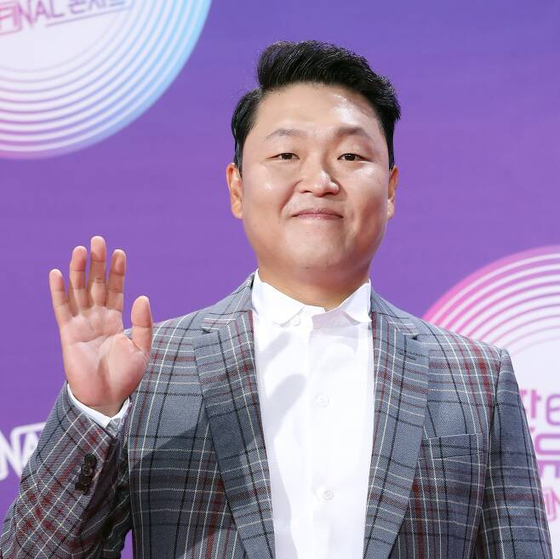 
Singer Psy will be returning to the K-pop scene later this month after a five-year hiatus as a singer, according to P Nation on Tuesday.

His ninth full-length album is set to drop on April 29 at 6 p.m. The title of the album has not yet been announced.

His eighth full-length and most recent album titled "PSY 8th 4X2=8" came out in May 2017. Since then, he had been focusing more on fostering new talents like rapper Jessi and singer-songwriter HyunA at his agency P Nation.

Ten years ago, Psy had his big break with his hit song "Gangnam Style," which became a global sensation.

The song reached the No. 2 spot on Billboard’s singles chart “Hot 100” and spawned many other records with ever-increasing views of his music video on YouTube.

After seeing such worldwide fame, he went on to release songs such as “Gentleman” (2013) and “Hangover” (2015), but none saw the same success as “Gangnam Style.”

[CELEB] The countdown for PSY's new album is officially on

Suzy to appear in music video for Psy's "Celeb"