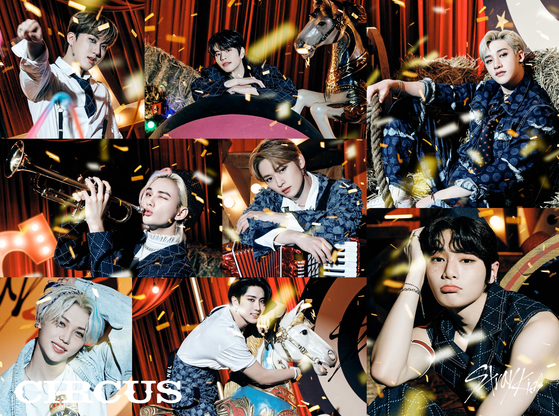 The boy band pre-released the song, which will be included on its second Japanese EP “Circus,” prior to the EP's drop on June 22.

“Circus” will consist of six tracks including the title track “Circus,” two new songs “Fairytale” and “Your Eyes,” and “Maniac,” the lead track of its most recent EP “Ordinary.”

Members Bang Chan, Changbin and Han, who also make up the boy band’s producing unit 3Racha, participated in writing the music and lyrics for “Circus.”

The boy band kicked off its second world tour “Stray Kids 2nd World Tour ‘Maniac,’” on April 29 in Seoul. The boy band will hold a series of concerts in Japan from June 11 followed by the U.S. from July 1 and back in Japan on July 26 and 27.

Stray Kids' 'Oddinary' is raking in the orders