To infinity and beyond indeed for Buzz Lightyear, who has gone from a sentient toy in the beloved “Toy Story” franchise to an actual space ranger in the new spinoff movie “Lightyear.”

The upcoming sci-fi action animation, set to hit local theaters on June 15, tells the fictional background story of the legendary astronaut upon which the “Toy Story” plastic robot was based.

On Wednesday, the Korea JoongAng Daily discussed the behind-the-scene works of “Lightyear” with Pixar animators Chun Sung-uk and Lee Chae-yeon. 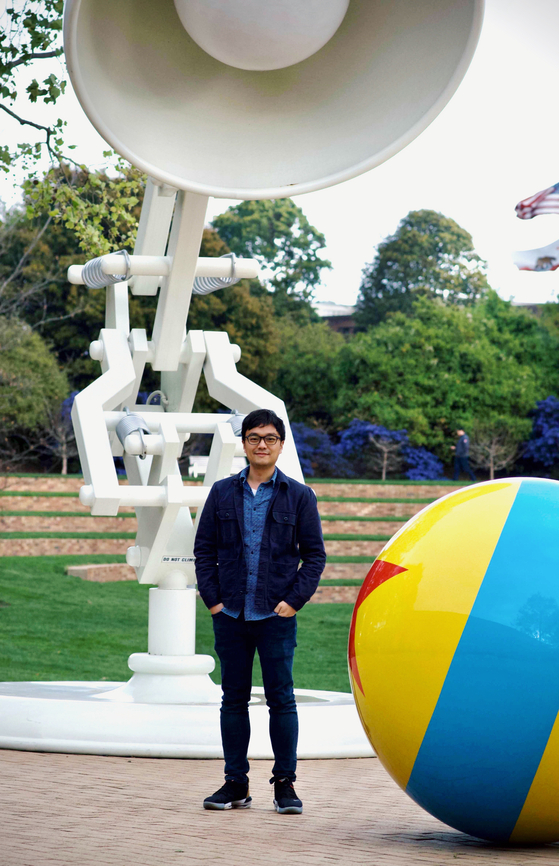 
“We have taken an highly familiar character from a famous film series, ‘Toy Story.’ But five minutes into ‘Lightyear,’ the viewers will realize it is a completely different film,” said Chun. “We did keep the core traits of the original toy Buzz, like his bravery, sense of responsibility and loyalty to his friends. But in the upcoming film, we highlighted more human qualities of Buzz as he has become a coming-of-age character that many of us will be able to relate to. I think such an emphasis on Buzz’s human qualities helps people focus solely on the character and his new story.”

Chun is a Korean animator who worked as a layout artist in “Lightyear,” meaning that he was in charge of filming and staging the three-dimensional characters. He participated in Pixar’s “Luca” (2021) and Marvel Studios’ “Eternals” (2021) and “Shang-Chi and the Legend of the Ten Rings” (2021). 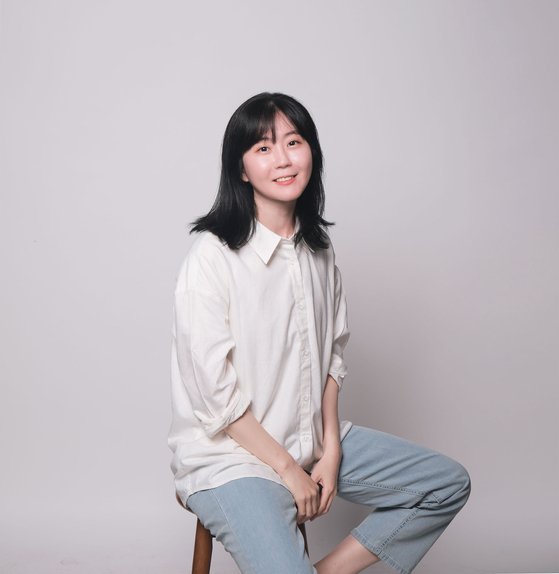 
Lee added, “For fans of the series, I think it will be more fun for them to really put themselves in ‘Toy Story’ character Andy’s shoes and watch the film from his perspective, because this is the film that is supposed to have inspired the toy Buzz, and therefore the story behind why Andy cherished that toy so much.”

She added that there is plenty in the film for the nostalgic fans to chew on as the movie throws around some familiar terms from the “Toy Story” series such as “crystallic fusion,” “star command” and the iconic line “to infinity and beyond.”

Lee was part of the team of animators in “Lightyear” and worked specifically on the facial expressions and movements of the characters. She had just finished working on “Doctor Strange 2” before joining “Lightyear.” “Lightyear” is her first Pixar film. 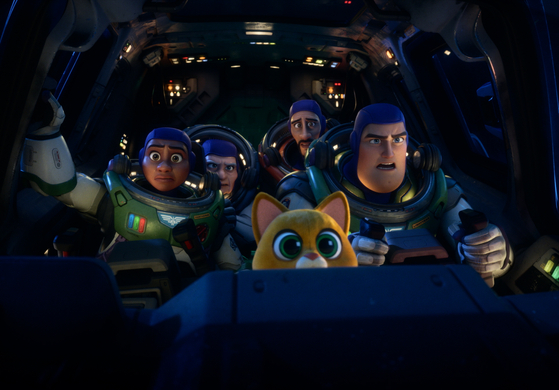 
As young, aspiring animators and artists, Chun and Lee were both fans of the original series.

“I watched the first ‘Toy Story’ film in 1995, at a movie theater,” said Chun. It was actually one of the movies that instilled in me my dream of becoming an animator and working in the field of cinema.”

“It is still so surreal that I got to work with people that were involved in ‘Lightyear,’” said Lee. “Our director [Angus MacLane] was the animator for Buzz Lightyear in the original series, and a lot of the animators who worked on ‘Lightyear’ also worked on the ‘Toy Story’ series. I learned so much from everyone and was able to grow into a better animator.”

Angus MacLane was an animator for “Toy Story 2” and 3. “Lightyear” marks his directorial debut in feature films.


The two Pixar animators said that they spent a lot of their energy on converting the toy version of Buzz into a live figure.

“Angus, our director, really wanted to portray Buzz as a realistic person, and so he always said, ‘Simple is best,’” said Lee. “We tried to throw out the typical aspects of animations in this movie to really try to make everything as realistic as possible. One of the things that our director wanted to accomplish was to portray a sense of the heaviness of the spacesuit when Buzz puts it on. He emphasized that the character needed to feel the weight of it since he was an actual person here.”

For fans of "Toy Story," the visual of Buzz without his spacesuit was enough to flood Twitter with images of his “normal hair,” as many had figured he was either bald or had purple hair to match the color of his bodysuit underneath the space helmet.


Chun said that the camerawork needed to be altered to portray a sense of “realness” in the film.

“Buzz needed lots of changes in style from the previous ‘Toy Story’ films. Since he was an actual person, he had to move like a person; and the camerawork behind Buzz needed to follow that.”

He explained that while in the "Toy Story" series, lighter camerawork was applied to capture the choppy and abrupt movements of the toys, this film required more grounded camerawork that could display larger movements.


“Lightyear” is the first Pixar animation to take place in space. To relay a sense of its vastness, Chun added that Pixar created a virtual IMAX camera and used it for the first time in the field of animation. 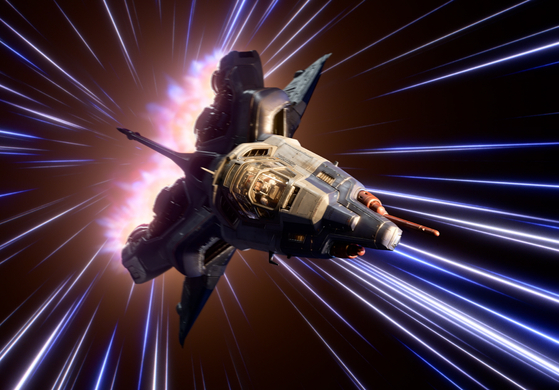 
When Chun and Lee first saw the final product in theaters, they both said that they were incredibly moved. “Watching the movie on a bigger screen with more people seemed to amplify all our emotions — the funny scenes became more funny and sad ones, sadder,” said Lee.