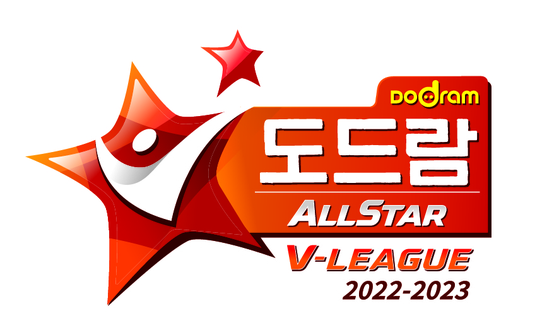 
The 2022-23 V League All-Star game will be held at Samsan World Gymnasium in Incheon on Sunday.

The Korea Volleyball Federation (KOVO) announced last week that the All-Star game will take an unusual form this year, with millennial and Gen Z teams facing off for the first time. 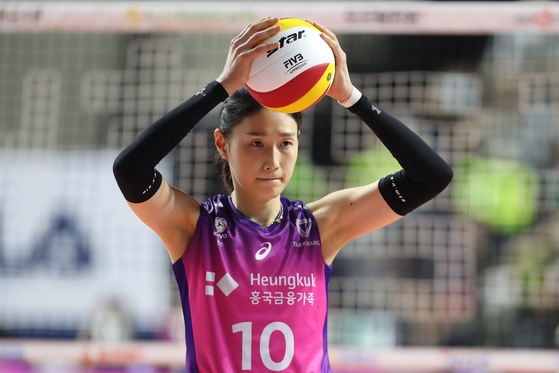 
The female M-Star team will be led by the queen of Korean volleyball herself Kim Yeon-koung alongside big names including Kim Hee-jin and Kim Su-ji of the Hwaseong IBK Altos and Yang Hyo-jin from league leaders Suwon Hyundai Engineering & Construction Hillstate.

More years of playing the sport will not make the game easy for the female M-Star team though, as the Z-Star squad includes the league’s highest scorer Elizabet Inneh Varga of Daejeon Korea Ginseng Corporation and Lee Da-hyeon from Hillstate, Lee Ju-ah of the Incheon Heungkuk Life Pink Spiders and Kang So-hwi from the GS Caltex Seoul KIXX.

The M-Star team will be coached by Hillstate head coach Kang Seong-hyeong, while the younger group will be led by the Pink Spider’s interim head coach Kim Dae-kyung.

Over in the male camp the most notable member of the M-Star team is Leonardo Leyva Martinez of the Ansan OK Financial Group OKMan, who is the highest scorer in the men’s V League this season.

Leyva Martinez will likely score a number of points alongside Na Gyeong-Bok of Seoul Woori Card WooriWon and Han Sun-soo of the Incheon Korean Air Jumbos, while Shin Yung-suk of Suwon Korea Electric Power Corporation Vixtorm will be in charge of the team’s defense. 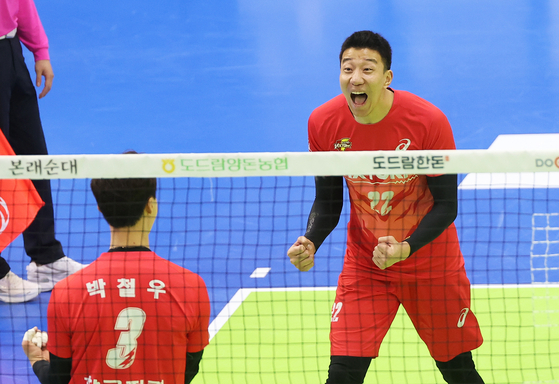 
The male Z-Star team will face the older group with Ahmed Ikhbayri of the Daejeon Samsung Fire Bluefangs and Heo Soo-bong of the Cheonan Hyundai Capital Skywalkers. They will be backed up by a trio of stars born in 1999: Lim Dong-hyeok of the Air Jumbos, Lim Sung-jin of Vixtorm and Kim Ji-han of Woori Card.

The Jumbos’ head coach Tommi Tiilikainen will lead the male Z-Star team, while the younger group will be coached by the Skywalkers head coach Choi Tea-Woong.

There will be an awards ceremony before the match for Kim Yeon-koung and Shin Yung-suk, who topped the fan vote.