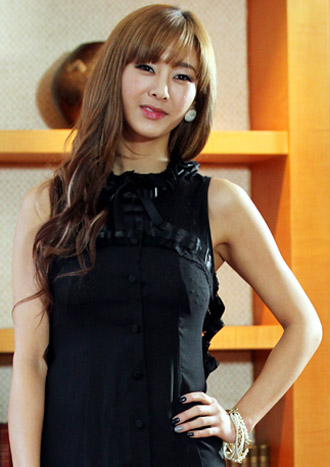 Singer G.Na and rock band Crying Nut will be two of seven Korean acts taking part in the 2012 Canadian Music Fest, running from March 21 to 25.

Other K-pop artists such as Brian of Fly to the Sky, Teen Top and A Pink as well as Korean indie bands will perform March 21 at the Kool Haus in Toronto.

CMF is one of Canada’s biggest music festivals and is the single longest-running and premier event focusing on the music business. The festival, now in its 30th year, is sponsored by Slacker Radio and will showcase more than 900 artists from 40 nations around the world. This year, the festival will be headlined by Passion Pit, The Temper Trap, Slash and Jeff Beck.

Meanwhile, G.Na is becoming famous for representing K-pop around the world. In December, the 24-year-old singer performed in Europe and South America as part of the United Cube Concert, hosted by her entertainment agency.

Crying Nut made its debut in 1996, and although rock bands are not as popular as K-pop acts in Korea, the band is steadily gaining popularity.