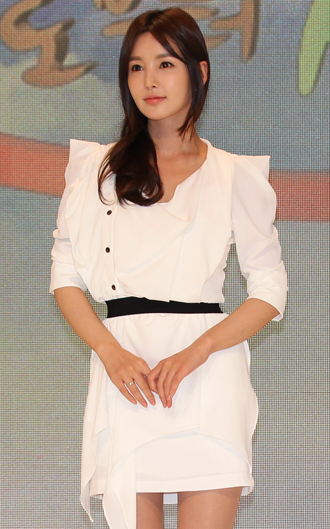 The program, “Burundi, Small Hope for the Six Brothers and Sisters,” by broadcaster EBS was produced as part of the channel’s global project, called “Sharing.”

The channel established the project to raise awareness of the many children who are suffering from diseases and poverty and to raise money to help them.

Yesterday’s program featured six children who have to make it on their own as their father is too sick to support them. Their mother is working in a remote place to provide food for the family.

Nam, who has been actively participating in volunteer work, and has been using her talent to assist others, is said to have immediately accepted the request to narrate the program so that she could be a part of helping children in need.

Meanwhile, Nam recently confirmed her role in a future movie, tentatively named “I Saw You.” She has not been on the big screen since 2008, when the horror film “Death Bell” was released.