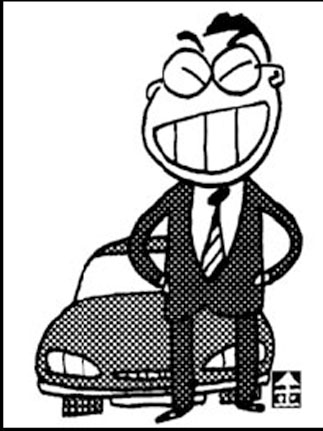 Thorstein Veblen, known as an outlaw in the history of economic theories, might have had DNA that doubled his antagonism. An impoverished outsider for his entire life, Veblen regarded American society at the end of the 19th century as being defined by predatory capitalism where there is no difference between a thief and an entrepreneur, nor is robbery different from politics.
It was in 1899 that he systemized the conspicuous consumption theory in his book “The Theory of the Leisure Class.” The term the “Veblen effect,” coined after his name and often appearing in quotes even now, a century after his life, refers to goods that attract more customers the more expensive they are.
Later mainstream business theories radically parted from Veblen’s theory when explaining the gap in consumption between the poor and the rich.
They often adopt the hierarchy of human needs proposed by the American psychologist Abraham Maslow, which classifies “conspicuous consumption” as the most final of needs ― that is, as part of the need for self-actualization, which comes after the needs for physical safety, love/belonging and esteem.
When consumption reaches the highest point in the hierarchy of human needs, it can be a measure for self-actualization. This account leads to the so-called practice of “trading up,” now popular in the marketing business. Michael J. Silverstein, the star consultant of the Boston Consulting Group, who first proposed the notion of trading up, defined it as a tendency to trade up when something or someone really matters to the customer regardless of cost.
For instance, it is no longer the right of only the wealthy to consume designer goods that define epithets like deluxe, premium or luxury.
A survey performed by the JoongAng Ilbo shows that the retail prices of expensive imported automobiles, i.e., Mercedes-Benz, are highest in Korea compared to other countries.
Even if taxes are high for imported automobiles, it is extraordinary that their retail prices are twice as much in Korea as it is in the United States. Nevertheless, the reasons customers cannot buy them is not because of the high price but because of the lack of supply.
Those who fancy imported automobiles even more when the price becomes prohibitive had better ask themselves whether they are trading up for self-realization or whether they have fallen merely for the Veblen effect. It is a must in order to appease the disadvantaged class, which may share some thoughts with Veblen.