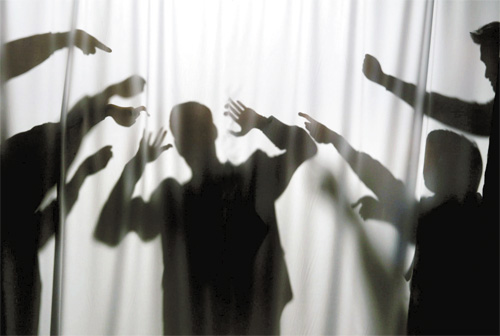 Experts say that the victims of bullying often become bullies themselves and that if teachers and parents fail to intervene, children can grow up and suffer side effects in the future. [JoongAng Ilbo]