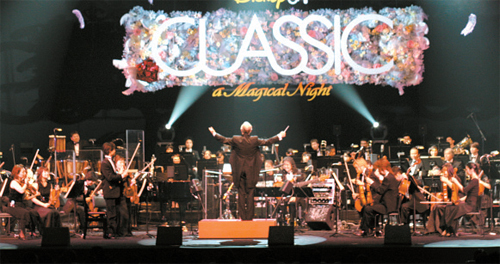 “Disney on Classic” will be performed in Korea for the first time next week.


Disney says it makes dreams come true. So if your idea of heaven is a night of Disney music, your dream will come true at the end of the month.

Songs made famous by the likes of Elton John, Celine Dion and Whitney Houston, just to name a few, will be filling the autumn evenings from Oct. 30 to Nov. 2 in Seoul.

The music will be played by an orchestra from Japan. 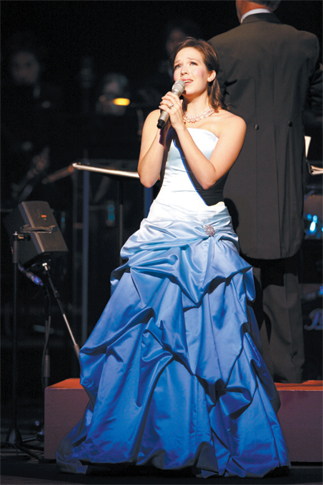 Over the year, Disney on Classic grew in scale and developed a varied program, attracting 265,000 people in just five years.

“You can listen to songs sung by Belle [‘Beauty and the Beast’], Ariel [‘The Little Mermaid’] and Princess Jasmine [‘Aladdin’],” said Song Jung-jin from the concert organizer. “This time audiences will have the rich sounds of the Tokyo Philharmonic and a light show to enhance the music.”

For people who grew up watching Disney films, the concert will be a trip down memory lane. For children, it’s a dream-come-true experience, while those on a date can lap up the romance of the fairy tales.

At the upcoming Korea premiere, whose theme is “Dream, Dream, Dream,” the program will include “The Memories of Walt Disney: 1950s/1960s,” “Disney Love and Ballad Acoustic Selection” and the “Pirates of the Caribbean” soundtrack.

His work has won him eight Academy awards. Most recently, he composed the music in the movie “Enchanted” (2007).