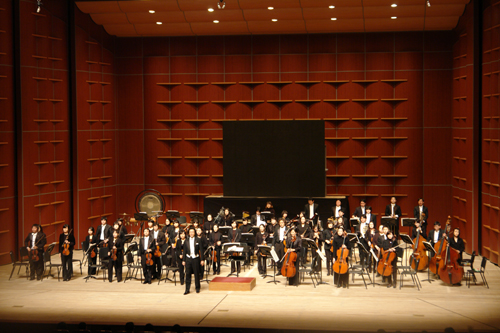 Last fall, a new kind of virus swept Korea: an addiction to classical music. The culprit was MBC’s drama “Beethoven Virus,” which is about an orchestra led by a gifted but neurotic conductor named Kang Ma-eh.

Kang is, in fact, a fictional character based on real-life conductor Seo Hee-tae. Seo acted as the drama’s musical director, coaching the actors so their portrayals would be more realistic. Shortly after the drama’s end, Seo and the orchestra toured the country with “Beethoven Virus in Live.” They played musical pieces from the drama, garnering positive responses from their audiences.

This year, Seo and his Millennium Symphony Orchestra will join the world in celebrating the 200th anniversary of the birth of the German composer Felix Mendelssohn (1809-1847), whose birthday is Feb. 3.

Tributes to the composer are in progress around the world and will continue throughout the year. The New York Philharmonic presented an all-Mendelssohn program last month. 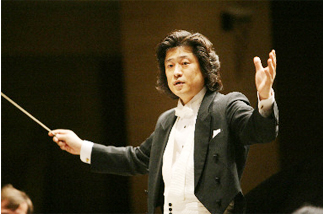 The Mendelssohn Project, a nonprofit organization founded in New York City and Stuttgart, is working on developing albums, DVDs, concerts, books and seminars dedicated to Mendelssohn over the next few years.

Seo and his orchestra will also pay homage to the German musician with a special concert dedicated to his work. Organizers say what will set the concert apart from the host of other events dedicated to Mendelssohn is Seo’s friendly commentary on classical music and musicians, which, like Beethoven Virus and the concerts that followed, helps make classical music more accessible to lay audiences. The program includes the Hebrides Overture, op. 26 (Fingal’s Cave) and Symphony No. 4 in A Major, op.90.