Flight, farming and cool quiet for an old legend

Flight, farming and cool quiet for an old legend 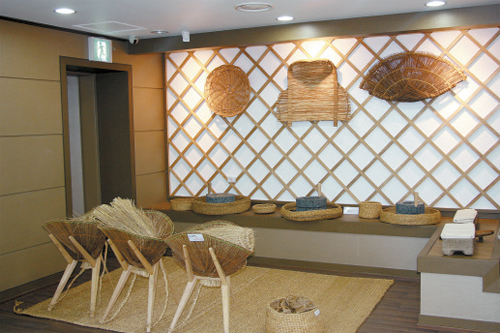 There are many attractions worthy of exploration on the other stops along the Gyeongui Line.

Aircraft enthusiasts, history buffs and anyone interested in agriculture are sure to appreciate the offerings below. The sites are also suitable for day trips and an escape from the summer sun.

This museum is nestled within the serenity of Korea Aerospace University and is a must for anyone with a passion for aircraft.

Located on the outskirts of Seoul in Hwajeon-dong, Goyang, Gyeonggi, the museum offers a plethora of aircraft-related memorabilia. One of the more impressive exhibits is a display of a fully functioning aircraft landing gear system that mimics the entire landing process. Another highlight is the museum’s flight simulator.

Dozens of glass cases display models of everything from the plane flown by the Wright Brothers’ to the recently introduced Airbus A380.

While the first floor of the museum concentrates more on commercial flight, the second floor is devoted to space exploration. Models of rockets and spacecraft and detailed timelines of their launches line the walls.

Hwang Hui (1363-1452) was a chancellor in the early Joseon Dynasty (1392-1910) who assisted King Sejong with affairs of state for 18 years of his life. He was renowned for his academic achievements, probity and loyalty.

The monument encompasses the five shrines and pavilions where Hwang spent his retirement.

The Bangujeong pavilion gets its name from the seagulls that flock there in the fall. It sits atop a picturesque cliff that has a commanding view of the Imjin River below. It is a cool place to be even on hot summer days because it is made of wood and stones that disperse the effects of the heat. 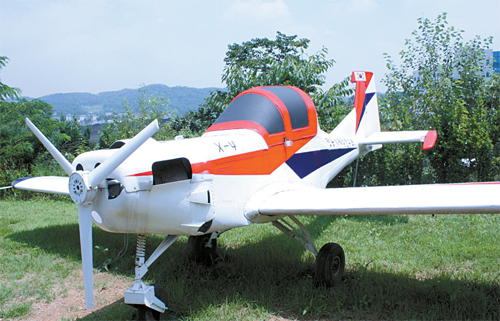 The entire monument burned down during the Korean War (1950-1953) and was later rebuilt.

The shrine that houses a portrait of Hwang was rebuilt in 1962 by his descendants.

According to one of the site managers, more people have begun visiting the monument since the Gyeongui Line reopened. 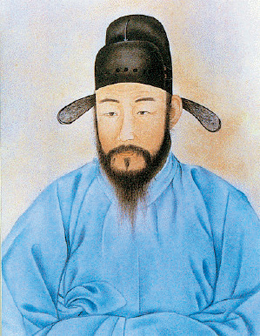 This museum opened in 1997 with a mission to preserve and present traditional Korean farming methods. Hundreds of agricultural relics and straw crafts are on display.