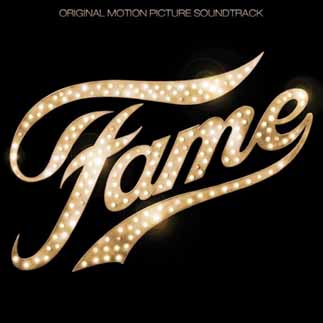 When I was young, I wanted more than anything to go to the High School of the Performing Arts. When “Fame” hit theaters in 1980, it was the perfect expression of that impulse for me and a generation of struggling young artists.

The recently released soundtrack for the film remake, set to hit theaters on Sept. 24, contains a mix of musical styles, from rap to pop to a hint of Broadway. There are just two songs from the original film: “Fame” and “Out Here on My Own.” I have to admit that after so many years of listening to the Irene Cara versions, I miss her a little. Still, Naturi Naughton makes these tracks her own.

“You’ll Find a Way,” “Black & Gold” and “This Is My Life” will have you dancing around your living room in no time. Sadly, the only show tune is Megan Mulally’s rendition of “You Took Advantage of Me,” while some of the cover songs should have been left on the cutting room floor. As a whole, the disc is imbued with the spirit that made the first film so infectious. Now all we have to do is wait for the film. By Jenny Na