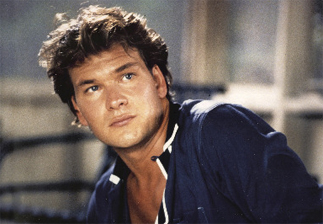 Patrick Swayze, the star of “Dirty Dancing,” and “Ghost,” passed away last Tuesday (Monday, U.S. time). He was 57.

Swayze had been battling advanced pancreatic cancer since being diagnosed in January 2008.

His screen debut was the 1983 film “The Outsiders” that featured Tom Cruise, Matt Dillon and Emilio Estevez. He later rose to fame with Dirty Dancing, and three years later with Ghost. His performances in both earned him Golden Globe nominations.

Despite his struggle against cancer, Swayze was still passionate about acting, filming an entire season in a drama series called “The Beast” while undergoing treatment.