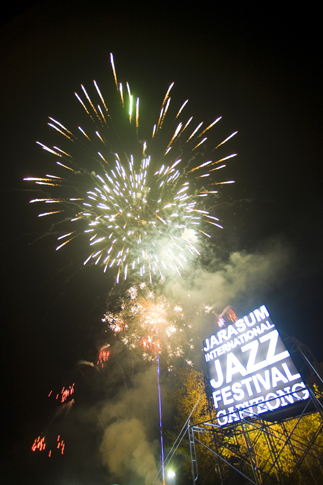 Some say autumn brings out the sentimental side of people. In terms of music, jazz appears to have a somewhat similar effect.

Of the upcoming jazz festivals, the Jarasum International Jazz Festival is undoubtedly the most well-known, established event. After all, the event - now in its sixth year - was picked as the county’s top festival by the Ministry of Culture, Sports and Tourism for the past three years.

The festival provides an annual boost to Jarasum (Jara Island) and Gapyeong County, Gyeonggi, propping up the regional economy in the fall.

“Jarasum was almost deserted before we started our festival there,” said Jeong Yoo-mi, one of the event’s organizers. “We worked closely with the local community in organizing the festival. Today, Jarasum has put itself on the tourist map, especially as a camping site.”

But cooperation with the regional community isn’t the only reason the festival is deemed a success. The musical talent is the real key, helping to draw a growing number of jazz fans each year. When it launched in 2004, about 30,000 people visited the festival. Last year, the number of visitors hit 137,000, organizers say.

Visitors like Kim Dae-wu, who likes the eclectic mix of bands and performers.

“There were some familiar local artists, like Toy, that I’ve known for years as well as some unfamiliar foreign musicians,” said Kim, who lives in Seoul and went to last year’s event. “This made the festival very diverse and worth the travel.”

Organizers decided to go ahead with the festival as planned this year despite rising fears of the spread of the new flu virus in Korea, which has led to the cancelation of many other events throughout the country. In fact, the festival will actually be larger than ever this year. 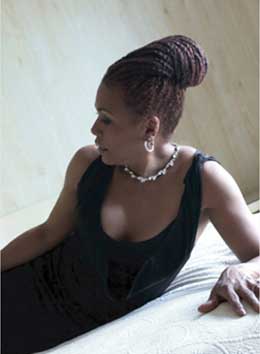 One highlight of this year’s event is called “One or Two,” which will showcase solo and duet performances - a unique feature that organizers say will enhance the overall festival experience. 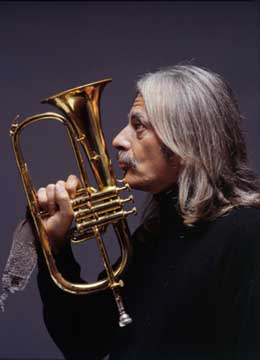