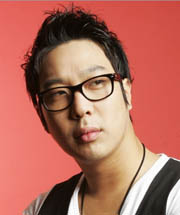 Entertainers Ha Dong-hoon, a k a Haha, and Ahn Hye-kyung have decided to go their separate ways, ending a four-year relationship. 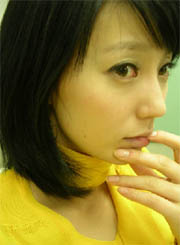 Haha confirmed on Monday that the two have decided to be just friends after having dated since 2005. Although the couple broke up in September, the news of their split was only recently made public.

A former weather forecaster, Ahn is currently on the new KBS-TV drama “Peongkang,” which began airing Monday. Haha, a regular on the hit MBC show “Infinite Challenge” before going into the army early last year, now has only three months left before his mandatory service is over.

The couple cited “personality differences” as the reason for their breakup, but no other details have been provided.