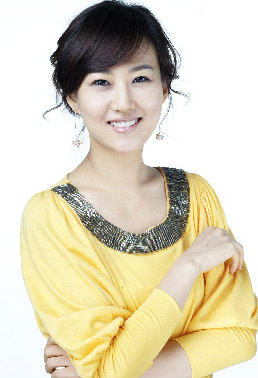 Jang Yoon-jung, the queen of trot, will release her fifth album on June 8 after a two-year hiatus.

The album, titled “Olle,” has 14 tracks, including four instrumental numbers.

The title song, “Olle,” is a mix of Hawaiian style music and trot and was written by Lim Gwang-hyun, who has written other hits for Jang such as “Flower” and “Jjan Jjara.”

The music video for the title song was filmed on the beaches of Bali and will showcase Jang’s dance moves.

Recently, Jang, along with follow trot singers Park Hyun-bin and Wink, collaborated on a song for the 2010 World Cup project album, “World Cup Korea,” which was released on June 7.