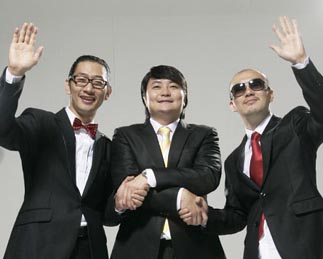 After six long years, Korean hip-hop group DJ Doc is making a comeback with the release of its seventh album on July 27.

“The group members have been under pressure because it has been so long since their last release,” Buda Sounds, the group’s management company, said in a press release on Monday. “But they have worked hard to not disappoint their fans.”

A teaser clip for the new album was released on the group’s YouTube channel on Monday.