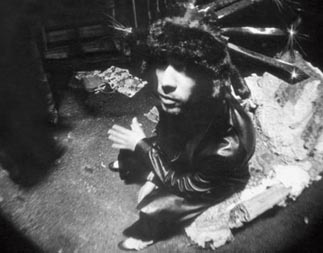 The British fusion Jazz band Jamiroquai will release its seventh studio album in November, eagerly awaited by some 5 million fans in 38 countries worldwide. At the vanguard of the early 1990s acid jazz revolution, Jamiroquai has become an international icon, still popular a decade and a half after its debut.

Jason “Jay” Kay, lead vocalist, wrote the all the lyrics for the new album, called “Rock Dust Light Star.” As the title suggests, the music is supposed to evoke the feeling of traveling among the stars with a sweet horn groove in the background.

Everything on the record will be acoustic, the band has said, with no electronic or computerized elements to maintain the organic punch of funk, soul, and disco. The first track on the album, “White Knuckle Ride,” has been posted on the official Jamiroquai Web site. It displays smooth vocals layered on top of soft drums and guitar strokes.