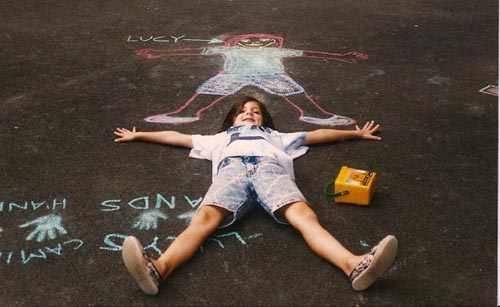 Documentaries have long been considered minor players in Korea’s film industry, offering scant competition for television dramas or blockbuster films. Although Korean filmmakers have produced high quality documentaries, it was hard for the general public to watch them because so few venues were willing to take the risk and screen them.

But after low-budget documentaries, such as “Old Partner” (2008) and “Tears of the Amazon” (2010), garnered big returns, festivals devoted to the form started popping up around the country.

The 7th EBS International Documentary Festival kicked off on Monday with 49 documentary films from 27 countries.

“A total of 129 films were submitted to the inaugural EIDF back in 2004 but this year we had 536 submissions, which is a remarkable increase in quality and quantity,” said EBS President Kwak Duk-hoon in the festival’s opening ceremony on Monday.

The biggest advantage of the EIDF is that you don’t have to leave home to watch the films in the festival. Seven to eight documentaries are shown on the Educational Broadcasting System every day during the seven-day festival. In addition, some of the full-length documentaries are screened at selected venues, including EBS Space in Dogok-dong, southern Seoul, and Art House Momo in Daehyun-dong, central Seoul. Tickets to films at Art House Momo are 2,000 won ($1.67); tickets for films at other venues are free. 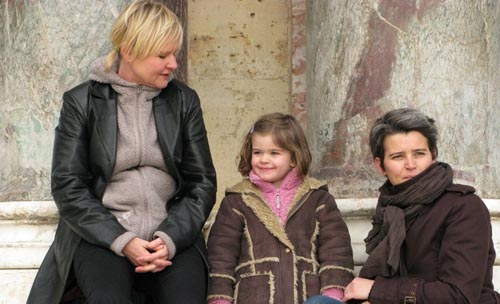 U.S. director Doug Block’s traces the journey of his daughter Lucy, top, in ‘The Kids Grow Up,’ Italian director Stefano Consiglio portrays nine gay couples in ‘Love That’s All.’ Provided by the organizers

The documentary section has two must-see features: “The Cove,” which captures the slaughter of dolphins in the area around a small Japanese village, and “Man on Wire,” which depicts French artist Philippe Petit’s daring walk across a wire strung between the twin towers of the World Trade Center in 1974.

The Asian Documentaries section includes films about a family evicted from their home in the wake of a development project in Korea, the aftermath of cyclone Nargis in Myanmar, a young boy struggling with questions of gender in Bangladesh and boys balancing baseball and schoolwork in Taiwan.

Based on multiple themes of peace, family and the environment, this festival distinguishes itself with its unique screening venue in Paju, Gyeonggi, just south of the Demilitarized Zone - an iconic place for many Koreans.

In the festival’s competition segment, 13 documentaries from Asia, Europe and North America will compete for a grand prize of 1.5 million won and the winning film will be screened at the festival’s closing on Sept. 13.

In addition to the screenings, the festival has planned a series of related activities. One of the more unique offerings is the I Love DMZ Docu Train. Departing from Busan and Daegu, the package tour includes train tickets to Paju, tickets for the film festival, lunch and a tour of the DMZ area.

*For more information about the EIDF, visit www.eidf.org. For details about the DMZ documentary festival, visit www.dmzdocs.com.