‘High Kick’ gets a third season

‘High Kick’ gets a third season 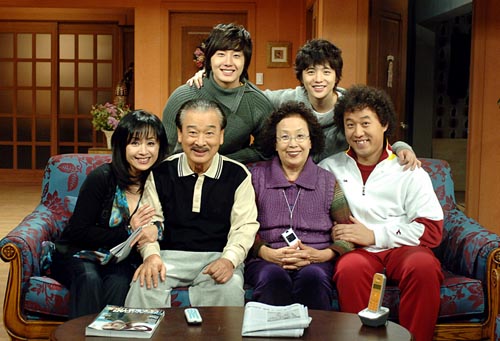 The sitcom “High Kick” has been renewed for a third season.

The announcement was made on Monday by Chorokbaem Media, which produces the series.

The plot, casting and broadcasting station for season three have yet to be determined.

The first season, which was called “High Kick without Hesitation,” aired from 2006 to 2007 and featured young stars such as Jeong Il-woo, Kim Beom and Park Min-young.

Season two, called “High Kick Through the Roof,” which starred Shin Se-kyung and Choi Daniel, had viewer ratings of about 25 percent.

Netizens have already been buzzing about the series’ return, with some saying they are “thrilled” about the show’s return to television.