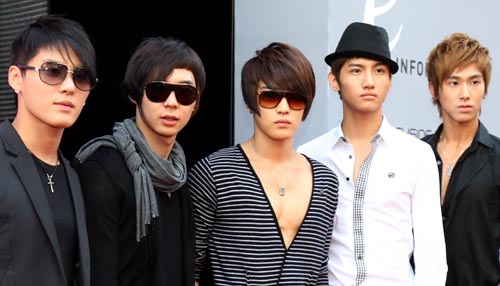 SM Entertainment revoked a contract with MNet last March after the latter violated an agreement between the two entities.

Before the incident, the two companies were locked in a dispute after SM accused MNet of unfairly choosing winners of its music ranking show, “M! Countdown.” This led to an SM boycott of MAMA - the MNet Asian Music Awards.

“MNet has apologized and promised that it would not repeat the unfortunate circumstances that broke our trust in them before,” said SM Entertainment in the press release.